When does Apex Legends season 2 start?

Season two is on its way. 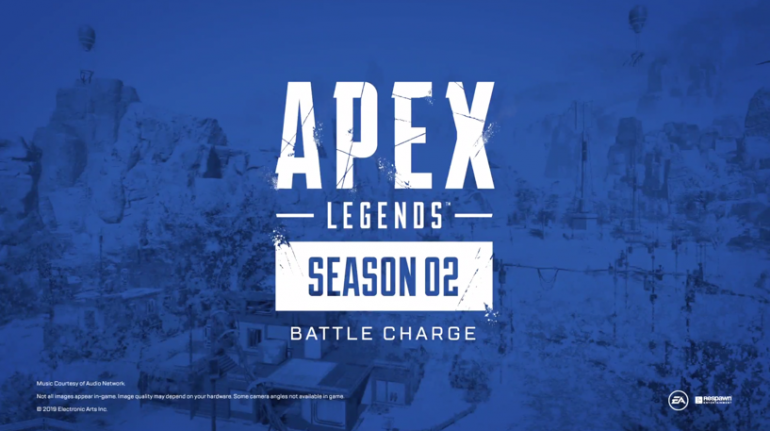 Respawn Entertainment dropped a bombshell at E3 2019 yesterday. The second season of Apex Legends is scheduled to be released on July 2, introducing a plethora of new and exciting features.

Players will be able to get their hands on a ton of Battle Pass content and they’ll have the chance to play Apex’s newest legend. Wattson is a defensive character with the capacity to sway any given team fight. She’ll be a refreshing addition to the game who will likely shake up the meta.

To go alongside season two, which is named Battle Charge, the Battle Pass will include plenty of rewards, including weapon skins. The first time around, fans were left with a sour taste in their mouths. Season one was lackluster, to say the least, and many fans were simply put off from playing the game. This time, it should be different, however. Respawn has finally stepped up and given the community what it deserves.

It took a while, but the Battle Pass will include daily and weekly challenges, similar to Fortnite. This means players will have something to play for and build up levels in a more fun and engaging way.

We don’t know the specific time at which season two will start, but we’ll update this article once that information is made available.