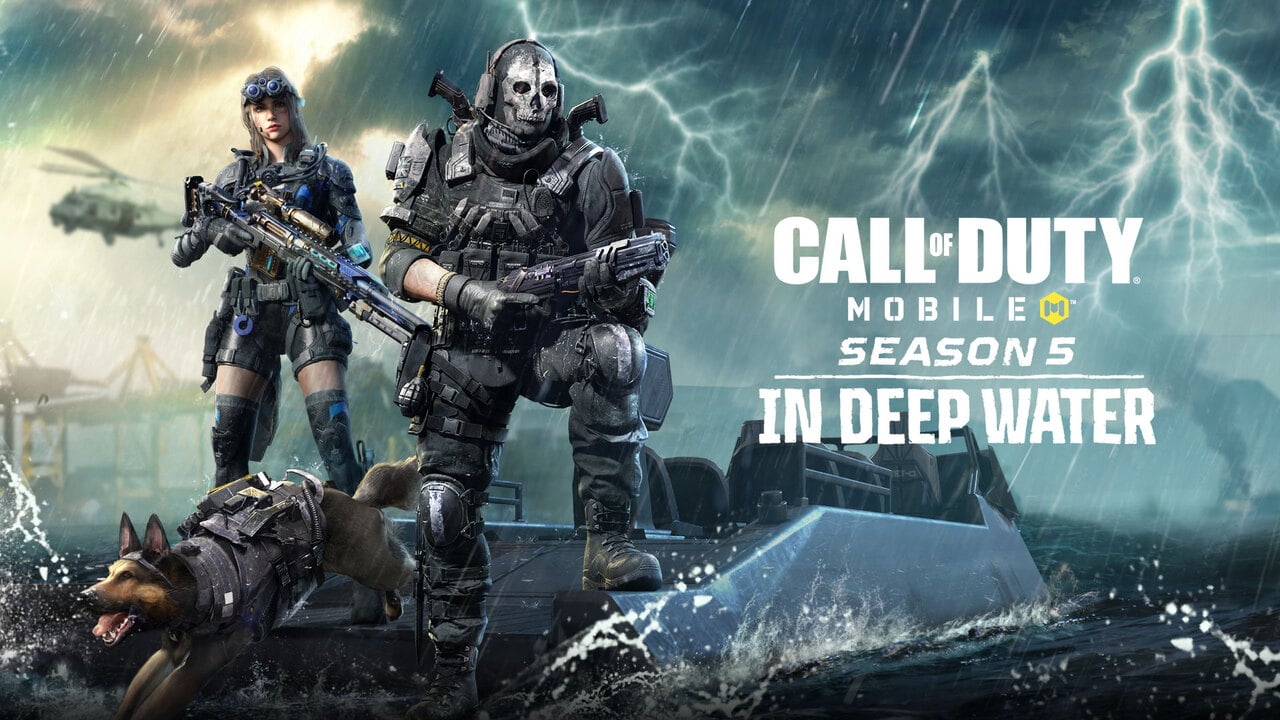 Call of Duty: Mobile’s season five is here. It’s called In Deep Water and has introduced a lot of new features to the game.

This includes a new multiplayer map (Suldal Harbor), operator skill (K9 unit), perk (Gung-Ho), and weapon (CR-56 AMAX). Other than this, a lot of other features will be joining the game throughout the season. Here’s what you can expect from CoD: Mobile’s season five.