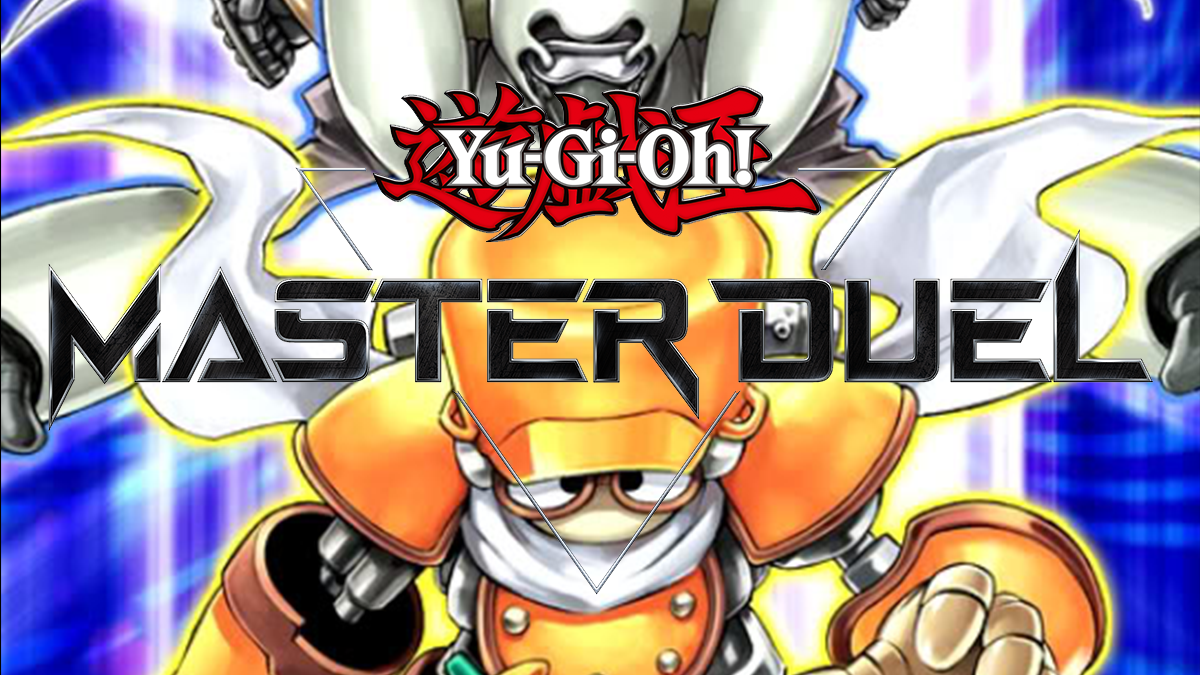 When players first boot up Yu-Gi-Oh! Master Duel, they will have the option of completing a tutorial that will run them through the core basics of the card game, while also rewarding them with Gems and cards they can use to get started.

Once the tutorial is complete—or skipped if the player already knows how to play Yu-Gi-Oh!—the game will give you the option to select one of three Starter Decks to add to your collection.

This isn’t a very meaningful choice in the long run, since none of these Starter Decks are competitively viable and you will be moving on from them quickly. But the choice will give you some basic building blocks to conquer Solo Mode’s more advanced tutorial, Duel Strategy.

Of the choices—Power of Dragon, Synchro of Unity, and Link Generation—you are basically picking the one with monsters or cards you like the best.

Power of Dragon will likely be the one most fans choose because it is themed around the Blue-Eyes White Dragon, but none of the cards in the deck actually stand out or will prove useful once you get out of Solo Mode or start learning the meta.

The same applies to Link Generation, simply because it is underpowered. The generic Link Monsters included in the deck will prove useful for a time as you build up your collection and need fodder for your Extra Deck that could prove useful, but you will quickly cycle them out once you start pulling and crafting more powerful cards.

Synchro of Unity is the optimal choice for anyone who doesn’t care about the generic Link Monsters included in the Link Generation Deck, and this is almost entirely due to it containing Mystical Space Typhoon.

MST isn’t highly used anymore, but it is a useful staple piece of Spell and Trap removal that will keep you from spending Craft Points on cards with similar effects early on. Sure, using Junk Synchron and Speed Warrior to Synchro Summon Junk Warrior is fun, but the three copies of MST are the only real prize out of these decks at the moment.