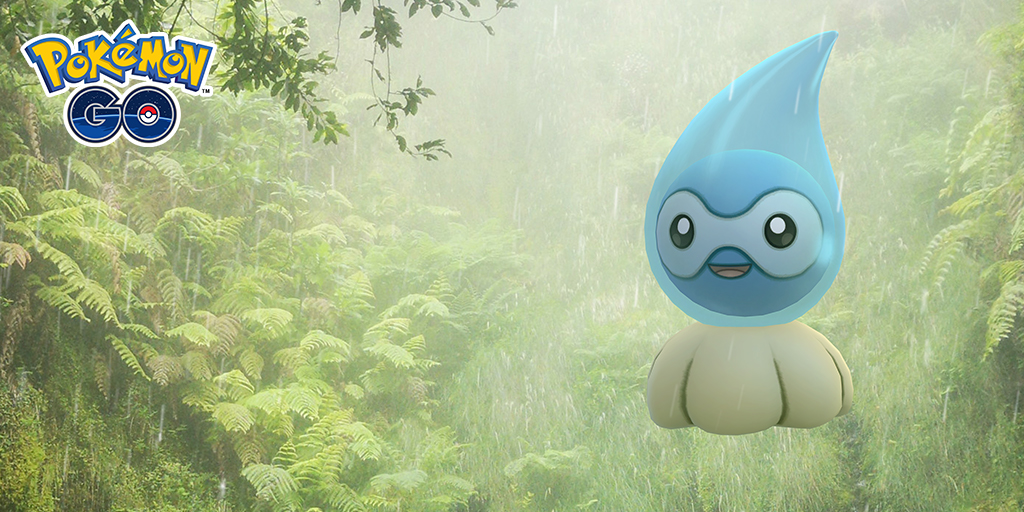 The second elemental-themed event of the Season of Legends is hitting Pokémon Go on March 24, following up the electric air with some turbulent winds.

Once the ongoing Charge Up event ends, Weather Week will begin, running from March 24 to 29 and swapping the Electric-type Pokémon spawns with those who enjoy all kinds of rainy or windy conditions.

The main change for the event will be Therian Forme Thundurus bolting away from five-star raids, only to be replaced by Therian Forme Tornadus making its debut. Likewise, Tynamo will still be appearing, along with a chance to encounter a shiny Rainy Form Castform.

As of now, rainy conditions will be more common in-game from March 24 to 27, while windy conditions will see an increase between March 27 and 29. This will change the type of Pokémon spawning more frequently in the wild. Raids and the egg hatch pool will also be updated with new encounters for the event.

Mega Manectric will continue appearing in Mega Raids throughout the event. And if you catch a Pokémon with Weather Boost, you can earn extra Stardust. There will be Special Research for the event, too.

More details about when Therian Forme Landorus will finally take the stage and make its debut are coming soon. But for now, you should probably focus on dealing with the forces of lightning and wind.