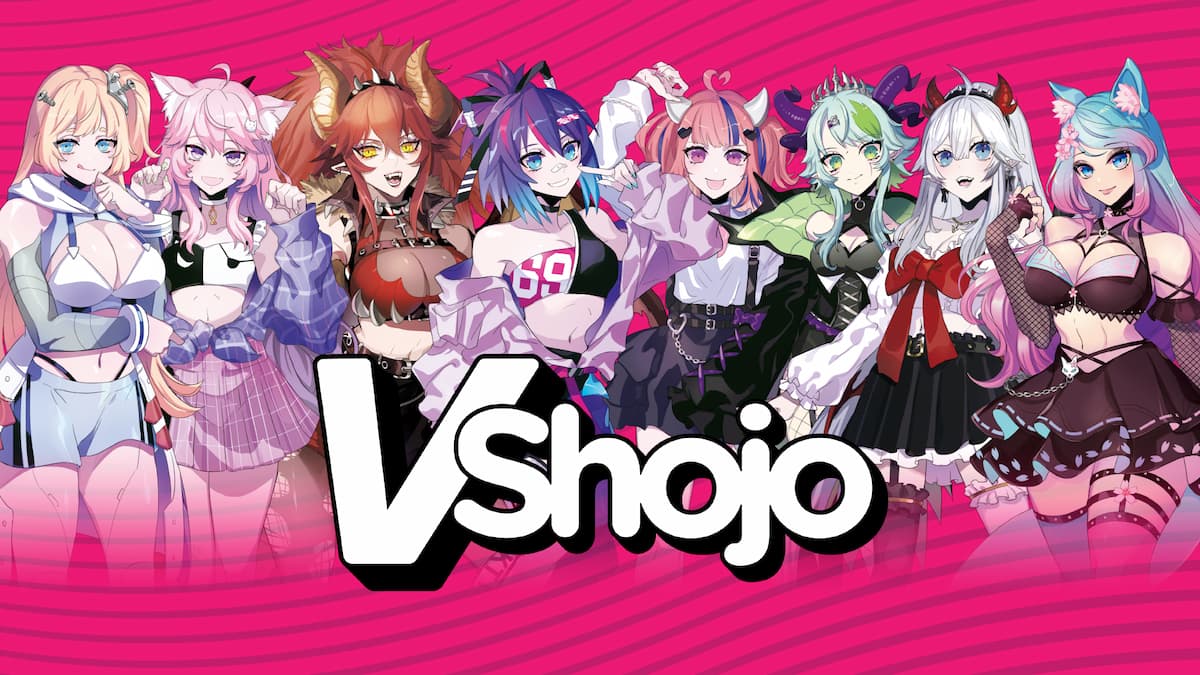 VShojo, a leading VTuber company in the U.S., has raised $11 million in its most recent round of investment. It plans to use the proceeds to further grow the VTuber community across the entertainment industry.

Specifically, this most recent round of funding led by Anthos Capital, GFR Fund, and Green Bay Ventures will be used to invest in new technology and enhance VTubers’ presence at events, with merchandise, and in content creation spaces across multiple platforms.

For VShojo, the company is helmed by founding member of the Twitch team and IRL Backpack creator Justin “theGunrun” Ignacio, along with several of the biggest VTubers in English-speaking content creation and the world. This includes Ironmouse, who recently became Twitch’s most subscribed female streamer during her subathon, and other big names like Nyanners, Projekt Melody, and Veibae.

The company aims to bring this Japanese-inspired, motion-capture creation style to markets around the world by empowering VTuber creators to connect with the right audiences.

“VTubers are the future of the content creator industry,” VShojo CEO theGunrun said. “Since the medium is built upon animated personas, it is more accessible and scalable than being a traditional creator, especially as the technology becomes more widespread. With the funding from Anthos Capital, we are now in a better position to support and grow talent in this market with more innovative technology, extensive promotion, and the ability to assist with content creation and distribution.”

In terms of content, VShojo plans to further grow its content team to help its expanding roster of VTuber partners with resources such as direction, asset creation, and more.

VShojo will also continue to support causes the team believes in, starting with mental health and a partnership with Rise Above The Disorder (RAD), a non-profit helping thousands of people access mental health care, to provide mental health services to its creators. This follows the VShojo creators helping to raise $101,000 for Project HOPE in support of Ukraine earlier this week.

As one of the fastest-growing areas in content creation, the company also wants to increase its in-person VTuber presence at major conventions in both the gaming and anime scenes. And as a company based in innovation, VShojo is putting some of this investment into working on the future of streaming tech.

To start, a new model of the IRL Backpack that is lighter and features less delay is going to be developed, while other teams and engineers will be brought in to work on other areas and iterate on broadcast innovations.

Any additions to VShojo’s talent lineup, content plans, or technological innovations will be shared as they are ready to be revealed.