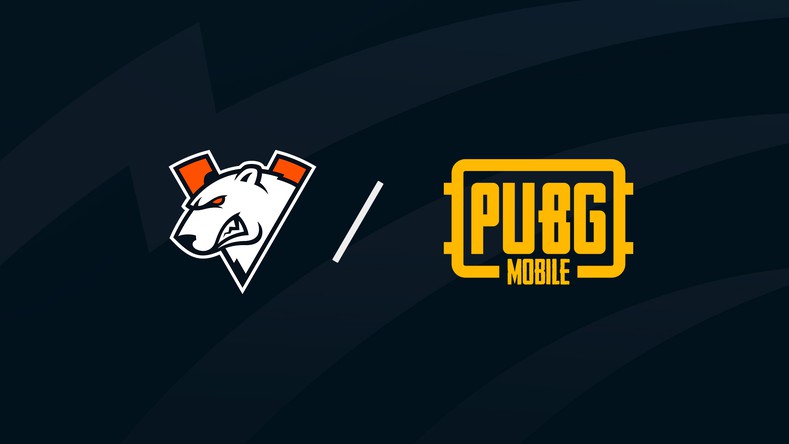 Virtus Pro has officially entered PUBG Mobile by signing the former NEW ERA roster, following up on its announcement from last week.

Captained by 2019 World Cup champion Yan “YASHA” Shaban, VP has brought in a strong roster that’s been competing at a high level in multiple events over the last year.

The organization decided to enter PUBG Mobile after conducting a survey among its fans and surveying the landscape of the game’s esports competition in 2021. But according to VP CEO Sergey Glamazda, this has been in the works for much longer.

“Launching a mobile roster has been a long time coming for us, and the stars have finally aligned,” Glamazda said. “We got experienced players with a good track record of tournament victories. CIS region is soon to host one of the stages of the prestigious international series in PUBG Mobile, and I’m glad that our club will be represented by these great players.”

Alexey “ebjaiko” Pashkov has also stepped out of the main roster and will take up the role of team manager with the roster moving to VP. The lineup includes YASHA, Lightning, Euheni “BLVCKwhite” Balashou, Egor “ROGE” Sroslov, Skillovi4ok (sub), and ebjaiko (manager).

VP now fields full rosters in PUBG and PUBG Mobile, having signed the Northern Lights roster in December 2020 and recently competed in the PUBG Global Invitational.S 2021.

“I’m happy that we became a part of Virtus Pro, but at the same time the team now has a larger burden of responsibility,” YASHA said. “We will do our best to show good results and please our fans. Come cheer for us on live streams!”

VP will be competing against the CIS-leading Team Unique, YASHA and Lighting’s former org, and Natus Vincere for a top spot in the region.