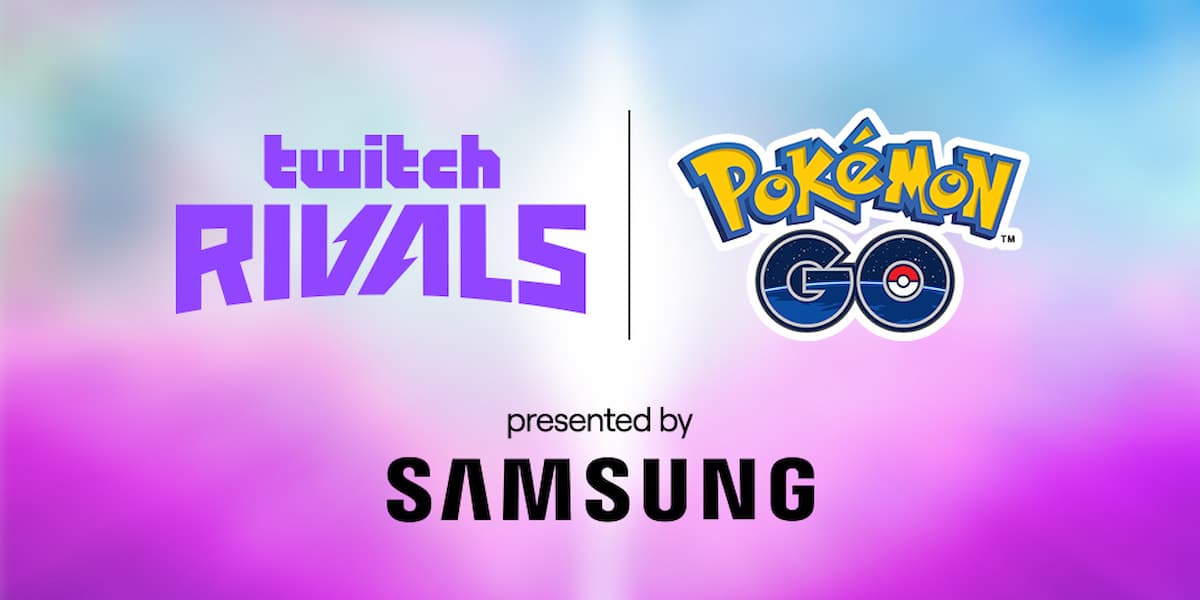 Niantic and Twitch are partnering with Samsung to bring Pokémon Go to the Twitch Rivals: Mobile Showdown stage on Oct. 13.

Twitch Rivals ft. Pokémon Go will begin on Oct. 13 at 5pm CT, with “high-profile streamers” teaming up to compete in a multi-part tournament.

The event itself is being called a catch-and-battle, meaning it’s split into two parts and will have each part focus on one aspect of the game. First, players will have a set period of time to catch as many Pokémon as possible, which will then be the only Pokémon they can use in the battle portion of the competition.

You can spectate the entire event on the official Twitch Rivals channel or by watching the perspective of any competing player. The full ruleset, roster, and further event details will be shared in the near future.