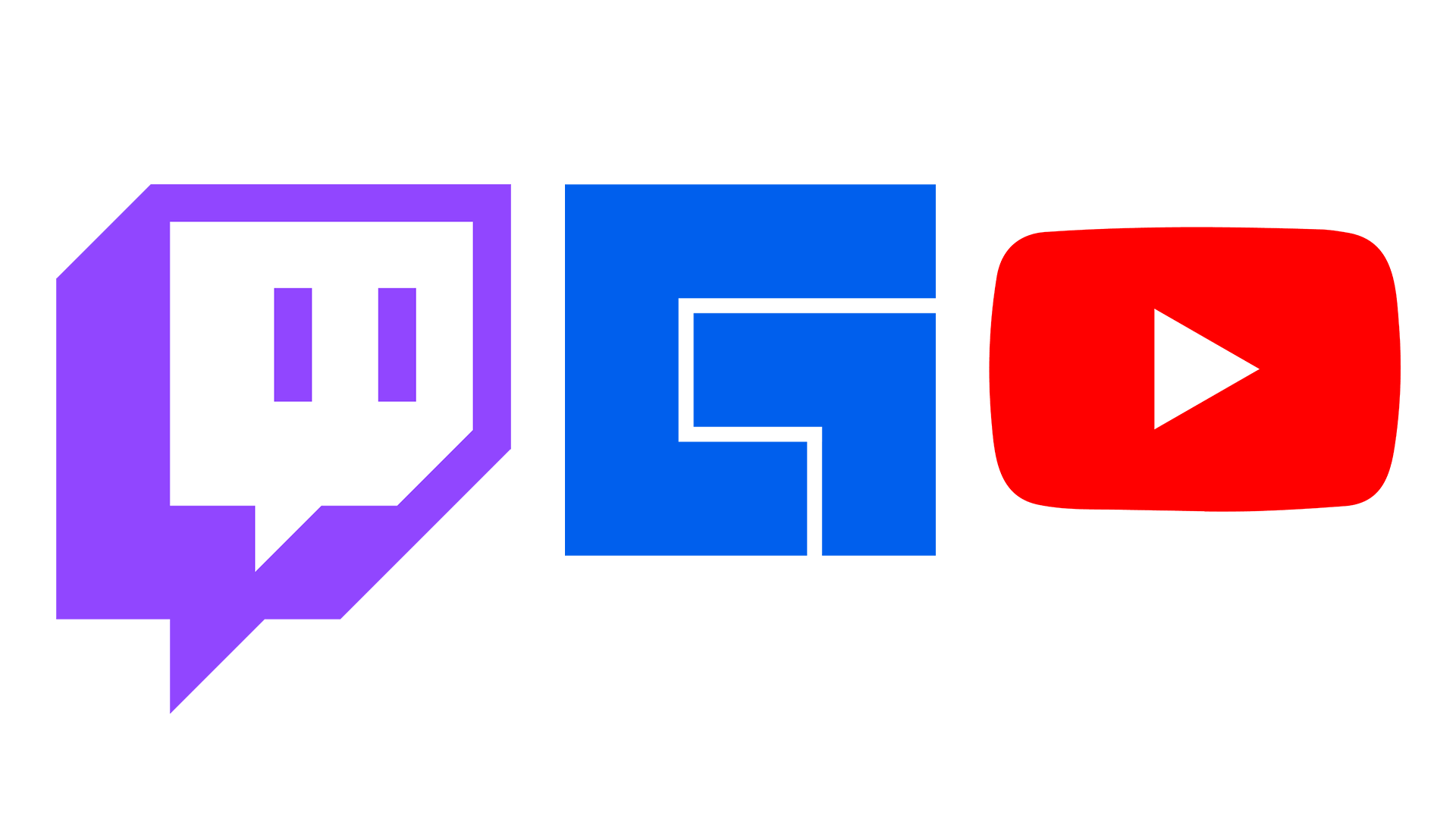 Livestreaming platforms have experienced a drop in total viewership year-over-year, with Twitch, Facebook Gaming, and YouTube Gaming seeing a combined 8.06-percent dip from 8.77 billion hours watched in Q1 2021 to 8.061 billion hours in Q1 2022.

Twitch was actually the only platform of the three to show any viewership increase from Q4 2021, with viewers recording 6.13 billion hours watched, a 7.5-percent increase from the previous quarter’s 5.7 billion hours, according to the latest report from Steamlabs and Stream Hatchet.

This was also Twitch’s first full quarter of growth since Q1 2021, though it was still a 3.3-percent dropoff from the record-setting 6.34 billion hours watched during that period. Twitch does still make up around 76 percent of hours watched across major livestreaming platforms like YouTube and Facebook. 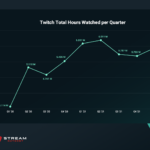 Twitch may have dropped slightly year-over-year, but YouTube Gaming posted its lowest total hours watched since Q1 2020 to start 2022 despite the platform’s commitment to improving its livestreaming infrastructure for creators and working to retain top talent to attract viewers.

Related: The ‘U’ that cost Twitch another star: How silly spelling slip-up pushed Sykkuno to YouTube

In Q1 2022, YouTube Gaming recorded 1.13 billion hours watched, showing not only a 7.4-percent decrease from Q4 2021’s 1.22 billion hours but just a slight increase compared to Q1 2020’s metrics and a 12.4-percent dip year-over-year. And, much like Twitch, YouTube saw sizable losses in total hours streamed, unique channels broadcasting content, and average concurrent viewership when comparing it year-over-year and to Q4 2021. 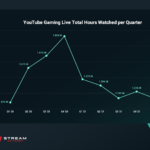 Facebook Gaming has experienced the most recent growth out of the three platforms, but that didn’t sustain in Q1 2022. It saw dips in line with YouTube even after integrating Reels and trying to push its own variation of short-form content in the gaming space.

In terms of overall performance, Facebook Gaming saw the biggest drop at 29.6 percent, going from 1.14 billion hours in Q4 2021 to 803 million hours watched in Q1 2022, falling below the billion hours threshold for the first time since hitting it in Q1 2021. Year-over-year, Facebook Gaming experienced a 78.2-percent decrease in unique channels streaming on the platform while average concurrent viewership dropped 24 percent and hours streamed fell 35.9 percent. 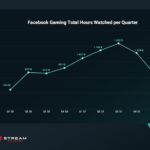