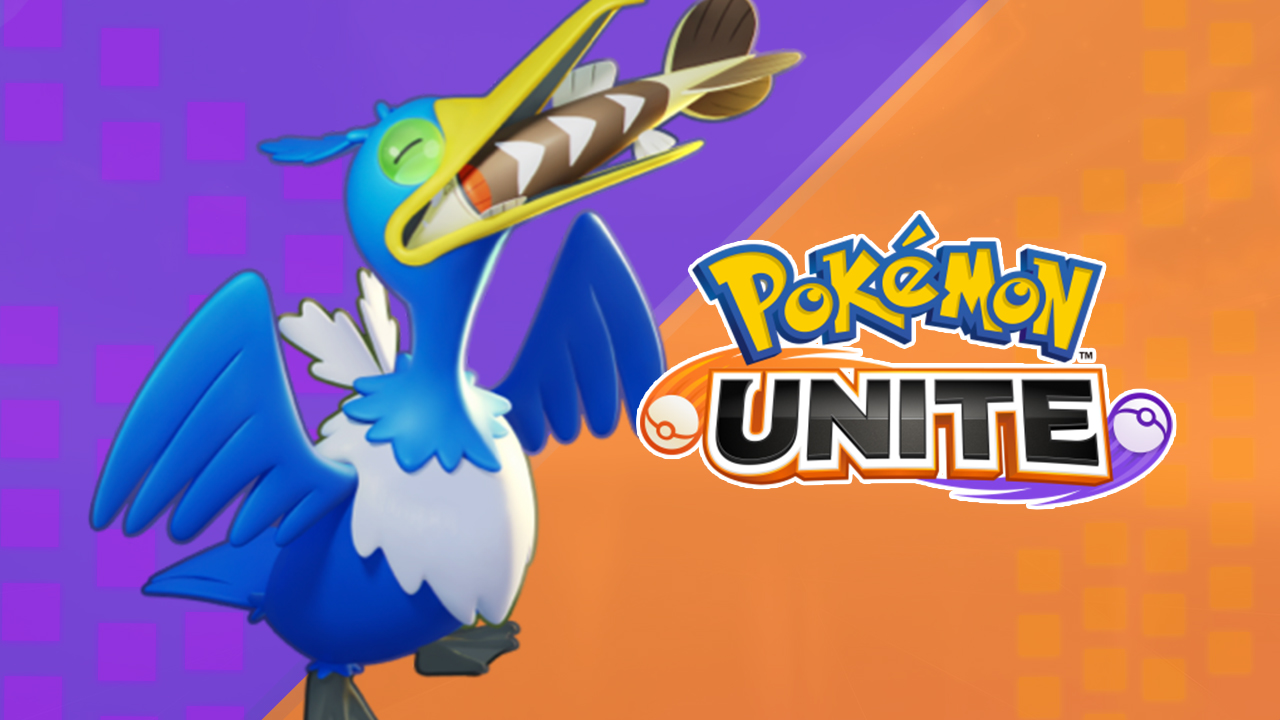 With every new big Pokémon UNITE update, it seems like at least one Pokémon receives an unintended change that makes a move overpowered or creates a game-breaking bug. In the case of the latest version of the game, Cramorant is the impacted party.

The Water/Flying-type is a Ranged Attacker that can deal a lot of damage, control areas with its move’s effects, and provide support from a distance in teamfights. But it’s slow-moving and can be caught out or jumped on by opposing Pokémon fairly easily if a player doesn’t know how to properly space themselves out.

That weakness has been entirely negated due to a massive bug in the current version of UNITE that essentially removes any hitbox for Cramorant, basically making the Pokémon impervious to all damage and still able to play the game normally.

TiMi Studio has confirmed that the developers are working on a fix for the bug, but as of now, Cramorant players can occasionally just run around the map freely without worrying about taking any damage. This leads to unfair teamfights and a heavy advantage in lanes because the awkward bird can just waltz up to a goal and score with no issues.

This isn’t a bug that happens in every game, but it’s been well documented and addressed by multiple players over the last several days.

Since the devs have already addressed that the bug is in the game, players can expect a hotfix to drop within the next several days, likely around the Winter Festivities event, which goes live on Dec. 15.

Even though TiMi is getting better at addressing bugs and issues, a bug like this shouldn’t be allowed to remain live in the game, especially in ranked. But the devs have yet to show any initiative in disabling Pokémon from being playable until bugs are patched out, instead only asking that players not abuse the unintended mechanic.

Update Dec. 14 7:30pm CT: TiMi Studio has confirmed the Cramorant glitch has been fixed in the game’s latest update. It is unclear if any other bugs or issues were also addressed in this hotfix, although the game-breaking glitch shouldn’t be a problem anymore.