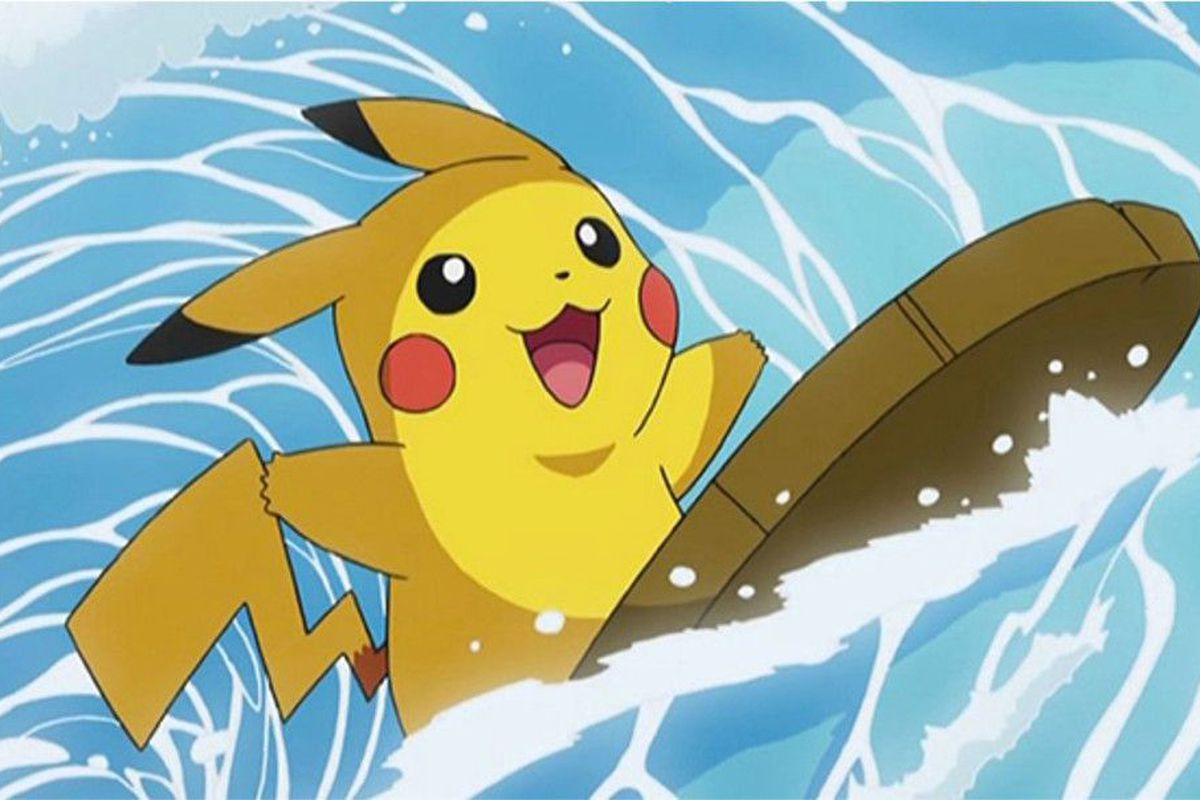 The Pokémon Company has released its official financial report for the previous fiscal year, reporting a record $170 million in pure net profit.

The breakdown isn’t as detailed as many other massive companies because TPC is a private company that doesn’t need to fully disclose its financial reports to the public.

Within the report, TPC listed its total revenue at $1.1 billion, with an operating profit of $254 million. The $170 million in net profit is the highest in company history and is a 21.2 percent increase year-over-year from 2019’s $143 million.

This record number was reached thanks to the continued success of Pokémon Go, the Pokémon TCG exploding in popularity among collectors, content creators, and casual players, and Pokémon Sword and Shield becoming the first title to sell more than 20 million copies since Gold and Silver.

With these numbers, fans can likely expect the 2021 fiscal year to break this new record easily since TPC already has New Pokémon Snap under its belt and will have a hand in launching Pokémon Brilliant Diamond and Shining Pearl this November.

Pokémon Legends: Arceus could also make the cut for the year if it hits its current mark and launches next January—and that doesn’t even take into account Pokémon Unite either.