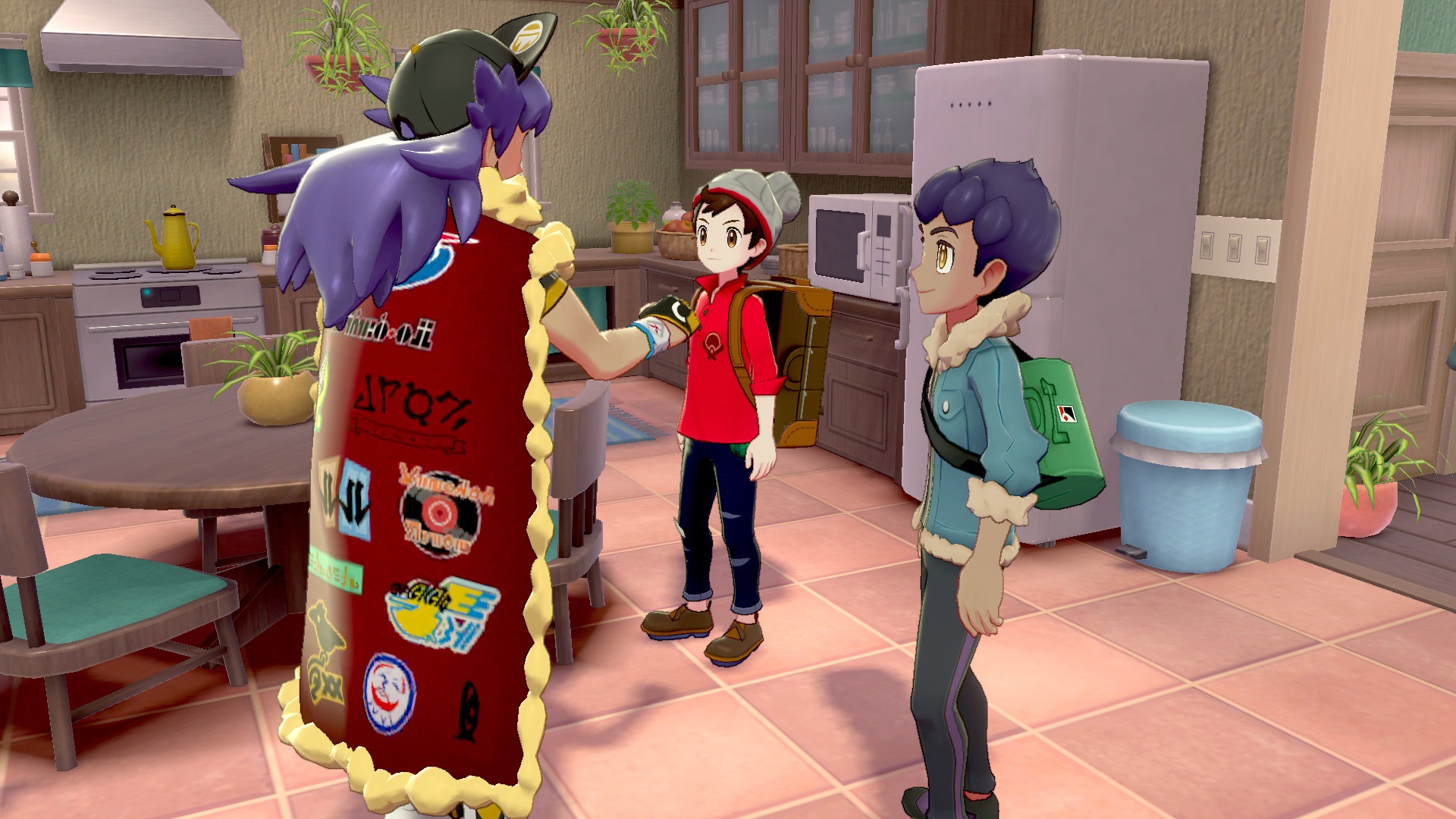 Thanks to its core titles Pokémon Sword and Shield, and Pokémon Go, the Pokémon Company had quite a successful 2019.

In fact, according to industry analyst Daniel Ahmad, it was the second best year in the history of the company, and that is saying something. Net Profit was 15.367 billion yen ($143m), up 14.8 percent Year on Year.

It shouldn’t be surprising, really, considering Pokémon Sword and Shield sold over 17 million units, making it the third biggest Pokémon game ever. And game has been out for less than a year

The company’s biggest year was 2017, when Pokemon GO first released and bought in a lot of money at the peak of its popularity.

With Pokémon DLC also on the way over the next year, it might only be a matter of time until The Pokémon Company breaks its 2017 record. The first DLC pack for Sword and Shield, the Isle of Armor, is expected to release sometime this month.