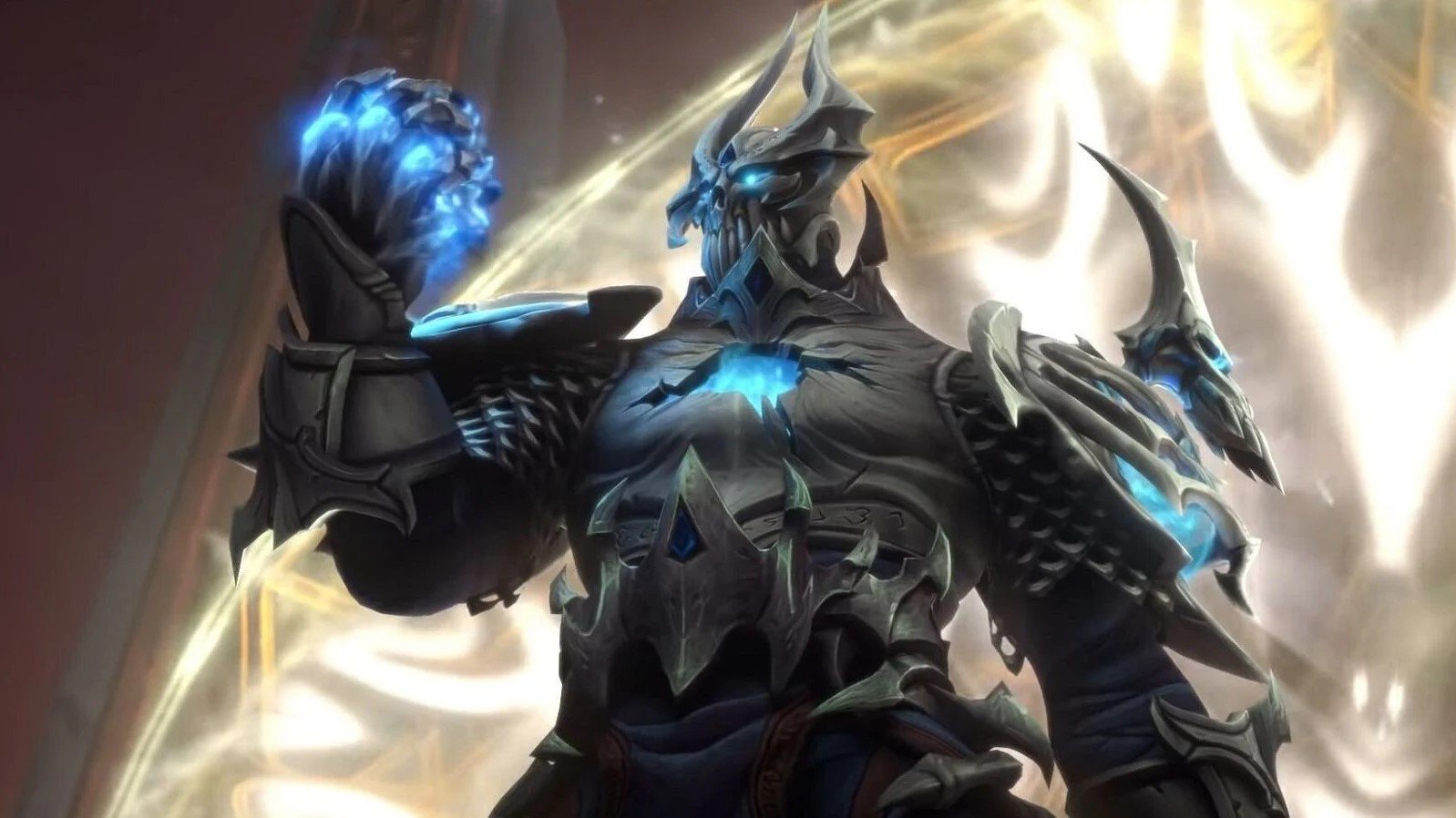 The Jailer, the final boss of the Sepulcher of the First Ones, has been nerfed in the dying hours of the World of Warcraft Race to World First.

With North America’s Liquid and Europe’s Echo neck and neck on the 11th boss of the raid, Blizzard has implemented a hotfix targeting the third phase of the fight. The devs have reduced the number of missiles fired by Desolation from 20 to 15 and have fixed an issue that would occasionally cause Chains of Anguish to pull players who had already broken their chains.

Desolation is a move The Jailer pulls off in the final phase of the fight, which reduces Azeroth’s lifeforce by up to 20 percent. Each player in the area of effect reduces the damage to Azeroth but suffers 37,472 shadow damage.

It remains to be seen if this nerf will have a lasting impact on the fight, but it will almost certainly make the difficult phase just that much easier. With both Liquid and Echo consistently reaching the final phase, it’s surely only a matter of time before the guilds wave goodbye to The Jailer.

This nerf, which went live last night, could give Echo a distinct advantage going forward. Due to the race extending into the third week—the longest a Race to World First has been since 2017—one of Liquid’s tanks has had to fly back to Scotland. The entire team of raiders has also had to move hotels via a stretch Hummer limo of all vehicles.

“Tomorrow our tank is flying back to Scotland, and our entire team has to move hotels. No Dob just this situation is crazy we got here in February LMAO,” Liquid guild leader Maximum said on March 24.

The race is Echo’s to lose at this point.