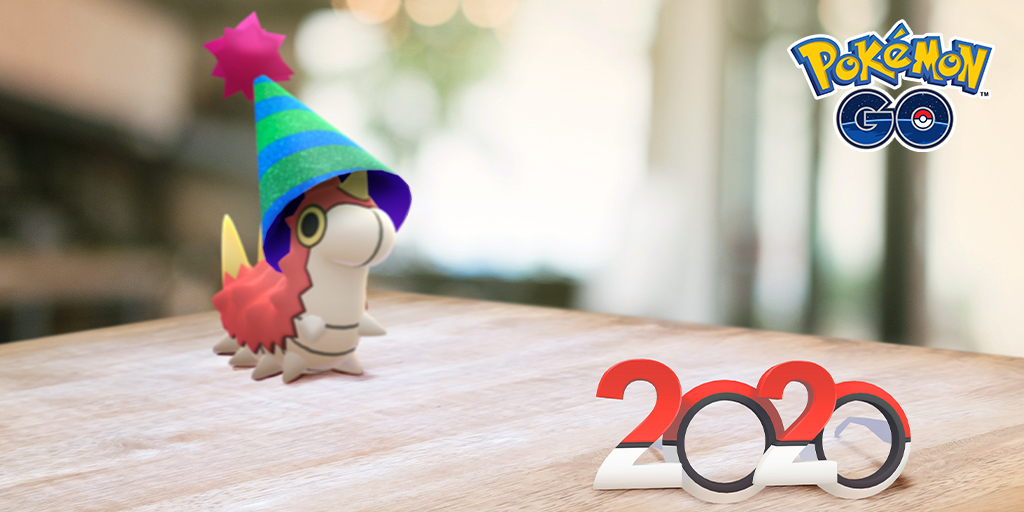 In Pokémon Go, players can capture a variety of their favorite Pokémon spanning the entire Pokémon series.

While Pokémon can be caught at all stages of their evolution, if caught in their first form, the players will have more opportunity to optimize the Pokémon to fit their needs. Part of this is evolving. Not all Pokémon can evolve in the game, but those who will can get a massive power buff once they have reached their next stage.

Some Pokémon have access to multiple evolution paths, meaning that players have a chance of getting different Pokémon from their evolution. One of these is Wurmple.

The third generation bug-type Pokémon has access to two different evolution paths with widely different results. Once 12 candies have been collected, players can choose to evolve Wurmple and will be given one of its evolved forms at random.

Due to there being no way to choose what evolution you are given, players may be required to capture and evolve multiple Wurmple to get the outcome they’re after. While both Silcoon and Cascoon look similar, it may not be clear which one is best for your needs.

Here are some of the key differences between these two evolutions of Wurmple.

Which Wurmple evolution is best in Pokemon Go?

Both Silcoon and Cascoon have matching stats and access to the same moves, but this state is only temporary, and the major differences come once they have evolved again.

After using 50 candies, players will be able to evolve a second time and for Silcoon, this means becoming Beautifly. This butterfly-inspired Bug-type Pokémon is a powerful attacker that is perfect for battle and capable of taking down vulnerable enemies with ease.

Alternatively, when Cascoon is evolved it will become Dustox. Dustox lacks the damage that Beautifly boasts, but it makes up for it with impressive durability.

Choosing which one of these evolutions is right for you can be simplified to if you need an attacker or a defender, but there are other big differences that set these two Pokémon apart.

While both are dual-type Pokémon, Dustox pairs Poison with Bug while Beautifly boasts Flying instead. This means that their weaknesses and resistances are going to be different and either one could be more tailored to fill the spot on your team.

With its durability, Dustox can still deal out commendable damage, though in most battle situations it will fall short of that possible using Beautifly.

This being the case, if you don’t specifically need a dual-type Bug and Poison Pokémon then the best possible evolution stemming from Wurmple is Silcoon and then subsequently Beautifly.