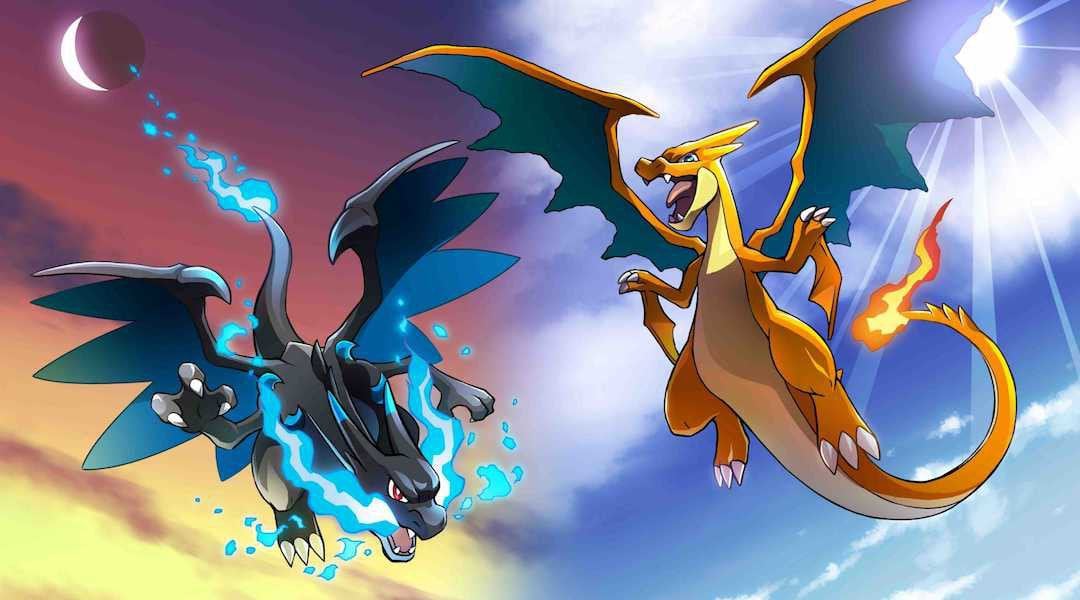 Mega Evolutions are some of the most powerful Pokémon in Pokémon Go. These temporary states for select Pokémon grant an increase in damage output and overall strength. But after a while, the Pokémon will revert to its base form.

There are plenty of Pokémon capable of Mega Evolving currently in Pokémon Go. Some of the evolutions focus solely on damage output and making quick work of their opponents, while others are the perfect defenders with incredible durability to take on attackers.

Here are the best Mega Evolutions currently in Pokémon Go.

Not only the most powerful Pokémon on this list but also the most popular, Mega Charizard Y is a force to be reckoned with, outputting high damage.

This form of Charizard is one of few Pokémon in the game with a max CP of over 5,000. Charizard has a range of attacks from both its Flying and Fire types, including multiple powerful legacy moves that may not be possible to get in the game without trading. The most powerful moveset is the Fast move Air Slash paired with the legacy Charge move Blast Burn. This pairing can deal damage quickly and take out most enemies.

Most matchups will be winnable for this Mega Evolution. But it’s a good idea to steer away from Rock-type enemies, since some of the more powerful species have the durability and type advantage to come out on top.

Much like Charizard Y, this Mega Evolution for Gengar is focused on damage output. This evolution boasts one of the highest base attack stats in the game, and it’s evident given the massive damage output that can be facilitated through pairing Gengar’s moves.

For the highest damage output, you will want to pair Lick with Shadow Ball. If this isn’t possible given that Lick is currently unavailable, you can opt to select Shadow Claw for a slight damage reduction.

Mega Gengar isn’t the most durable Pokémon, so in matchups where it’s at a type disadvantage, it may struggle. Because of this, avoid taking on Ground or other Ghost-type enemies.

The most well-rounded Mega Evolution currently in the game, this powerful form for Gyarados can be used as both an attacker or defender. It also boasts the highest Max CP in the game at 5,332. This Mega Evolution grants Gyarados the bonus Dark typing in exchange for the Flying of its original form. This means that some of the Pokémon’s weaknesses will change.

The best moveset for this Pokémon is the Fast move Bite paired with the Charge move Hydro Pump. Together these attacks can deal over 1,200 total damage output and take out most enemy Pokémon.

Matchups to be wary of include some of the stronger Grass, Electric, and Fighting Pokémon in the game. Given its durability Mega Gyarados can hold its own against most Pokémon, but the stronger ones will cause issues.

The other Mega Evolution option for Charizard, Mega Charizard X grants the Pokémon the Dragon typing in place of Flying. While this version may not be as powerful as Charizard Y, it still remains near the top in comparison to other evolutions in the game.

The best moveset to take for this Pokémon is Fire Spin with Blast Burn. If that isn’t available, Overheat is a great alternative.

Given its new Dragon type, Charizard X will struggle against other Dragon-type Pokémon. Outside of this, however, there aren’t too many matchups that will cause issues.

Another one of the great defenders that boast a Mega Evolution is Blastoise. This Pokémon is versatile and can still deal impressive damage to enemies with its attacks.

While Blastoise’s type doesn’t change with its Mega Evolution, its damage output does. The best moves to stick with are Water Gun and Hydro Cannon if possible—Hydro Pump if not.

If you need a powerful Water-type offense, Mega Blastoise is one of the best choices. But it can be easily countered with Grass or Electric-type Pokémon, so be wary of those matchups.