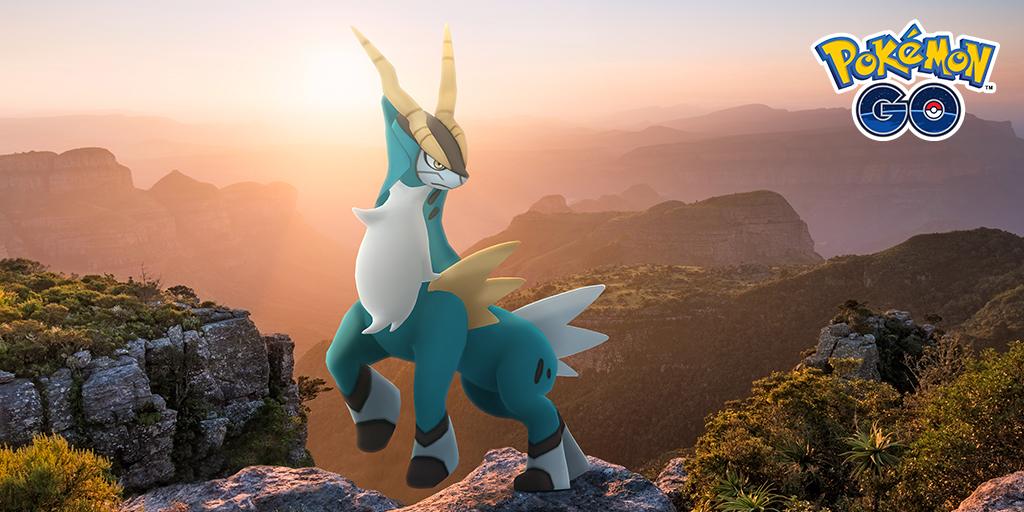 Since its 2016 release, Pokémon Go has periodically added new species from its numerous generations.

There are 18 different types of Pokémon species. These types are stronger against some while being weaker against others. Each Pokémon has access to different moves and a set of unique stats that factor into its overall strength. With so many species in the game, it can be confusing for players to know which Pokémon are the best to take into battle.

For this list, we’re going to cover Pokémon Go’s best Fighting-type Pokémon, which are strong against Normal, Rock, Steel, Ice, and Dark-type Pokémon.

Here are the best Fighting-type species in Pokémon Go.

Fighting Pokémon are known for being great attackers with a plethora of favorable matchups. But Conkeldurr is also a great defender.

With a max CP of 3,773, Conkeldurr’s base stat allocation is excellent and fairly balanced, allowing the Pokémon to be used as both an attacker or defender should the situation call for it. Conkeldurr lacks critical weaknesses, meaning that while some matchups aren’t favorable, there are none that need to be avoided entirely.

The best move pairing to take is Counter with Dynamic Punch. Together, these two Fighting-type moves produce powerful damage per second. But where Conkeldurr shines the most is through its durability, allowing the Pokémon to deal more damage throughout the fight before it is taken down.

This third-generation starter evolution boasts both Fire and Fighting-type moves in its arsenal, making it one of the more dynamic options on this list. Blaziken’s base stat allocation is tailored around its attack, and given the options when it comes to move choices, this is something Blaziken does well.

The best combination of moves for a Fighting-type offense is Counter with Blast Burn. While Blaziken can use the Charged move Focus Blast, the damage difference between that attack and Blast Burn is so large it often isn’t worth changing, even if the matchup calls for it. As you might expect, Blaziken can also take a completely Fire-type move approach by swapping Counter out for Fire Spin. The move choice relies on what matchup you will be entering in.

Acquiring a Blaziken shouldn’t be difficult since it evolves from a Torchic and most players will likely have caught one already, or can easily catch one from frequent events.

As a Fighting and Steel-type Pokémon, Lucario offers a great option for players with reduced damage from Bug, Poison, and Rock-type attacks. Lucario is focused on attack. While it may not have the highest statistical damage output, given its resistances and lack of a critical weakness, Lucario has a lot of versatility and can be used effectively in many matchups.

Heading into battle, take Counter alongside Aura Sphere to get the highest Fighting-type damage output. If you lack the ability to change Lucario’s moves and it already has Bullet Punch as a Fast move, it should be fine as long as the enemy isn’t resistant to Steel attacks. The pairing of Bullet Punch and Aura Sphere deals slightly more damage per second, however, so the right move to take will come down to the situation.

Lucario is a great option for both Steel and Fighting-type battles. While it may not have a massive damage output, Lucario still boasts plenty to offer against most of the enemies it may face.

As a pure Fighting-type, Machamp boasts an attack-heavy stat allocation with adequate durability to remain in the battle for extended periods of time.

There are many Fighting-type move combinations that can be used by Machamp, but the best of these is Counter paired with Dynamic Punch. This is going to give you the highest damage output and allow Machamp to shine in both neutral and favorable matchups.

If you already have a Shadow Machamp, you won’t require any other Fighting-type Pokémon. But if this isn’t the case, you can always catch a regular Machamp that will still make a great addition to your team.

The only Legendary Pokémon to make this list, Terrakion is a dual-type Pokémon boasting both Rock and Fighting. Terrakion can be both an attacker or a defender, and while it does boast a high attack stat, Terrakion remains quite durable.

Terrakion only has access to one Fighting-type move, Close Combat. Pairing this with the Rock-type move Smack Down provides the most damage per second and allows Terrakion to slowly wear down enemies.

One of the strongest Pokémon in the game that boasts Fighting-type stats, Terrakion might not be your typical choice over other Fighting-type Pokémon, but it is still effective. To catch this Pokémon you’ll need to locate and defeat its Legendary Raid, so it may be difficult for some players to add Terrakion to their team.