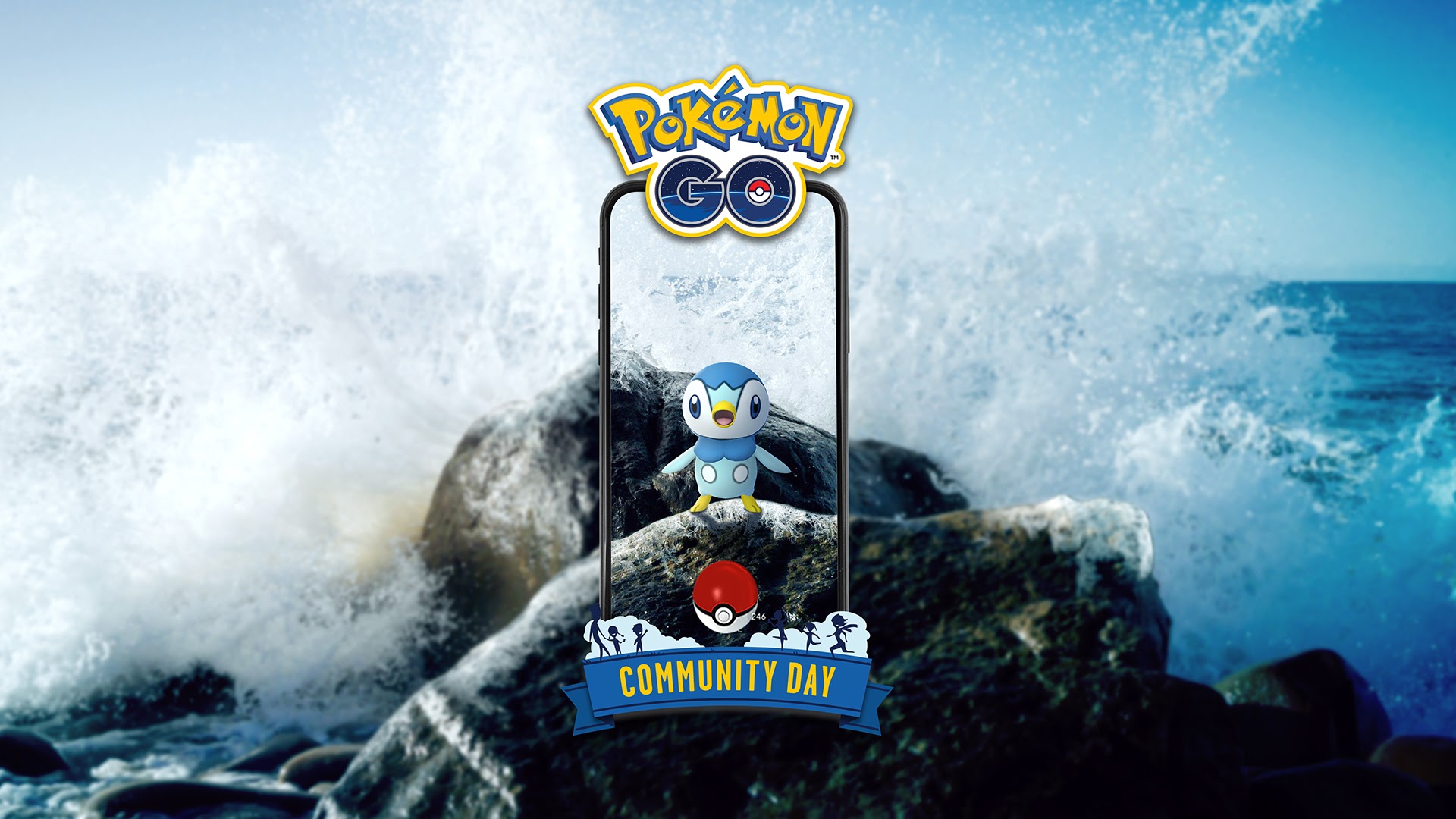 Players can collect and battle with their favorite Pokémon species in Pokémon Go.

Certain species are stronger than others of the same type, however. Those who want to climb the ranks of the game’s competitive mode, the GO Battle League, will need the strongest Pokémon.

A variety of factors go into making a Pokémon powerful, including their typing and stats. But one of the biggest factors of how effective a Pokémon is in battle is its moveset.

Each unique species has access to a range of moves, including those of different types. Each of the 18 types has its strengths and weaknesses, so you should consider picking the best moves based on the Pokémon you’ll be facing in your next battle.

Pokémon have access to two types of moves: a fast move and a charge move. Fast moves deal damage in intervals constantly throughout the battle. Charge moves are more powerful attacks that can only be used once they are fully charged.

In this article, we’ll be focusing on one of the best Water-type Pokémon in the game, Empoleon.

The fourth-generation starter Pokémon boasts dual types of Water and Steel. This means Empoleon has more resistance than single-type Pokémon do. Empoleon has access to moves with different typings, including Water, Steel, Ice, and Flying. Between these, there are some combinations stronger than others.

Here are the best movesets for Empoleon in Pokémon Go.

You’ll want to identify the matchups you’re facing before entering battle to decide what type of attacks you’ll need the most. Since Empoleon is well-rounded it can be used for both attacking and defending, however, the move setup may be different.

For attacking, to get the most damage you will want to run the fast move Metal Claw paired with the legacy charge move Hydro Cannon. Empoleon’s strongest move Hydro Cannon may not be possible to use, however, since the move is no longer available in the game, and the only methods to gain the skill involves trading or learning it through a Community Day event.

Fortunately, players can opt for Hydro Pump instead. While it may only offer a slight damage reduction, it will still be effective in battle.

For defending, the best pairing of moves is the fast move Waterfall with Hydro Cannon, but you can switch Hydro Cannon out for Hydro Pump.

Depending on the enemy you are facing, you might opt for a pure offense of one of Empoleon’s types. If your opponent is vulnerable to Water-type moves, Waterfall and Hydro Cannon are the best form of attack. If they’re vulnerable to Steel-type moves, Metal Claw and Flash Cannon might be the best option for you.

Blizzard, Empoleon’s Ice-type move, is a great pairing with either of Empoleon’s fast moves if you need a varied attack.