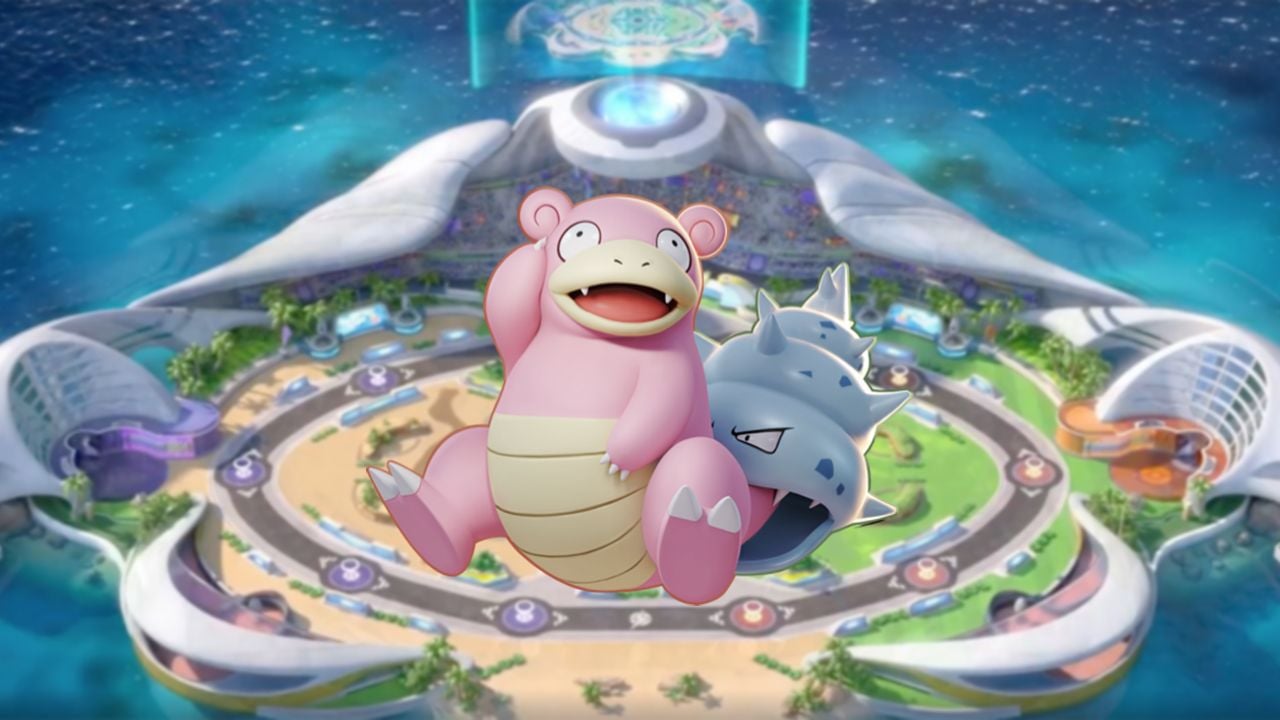 Slowpoke and Slowbro, known for being some of the most lazy and slow Pokémon in the series, have joined the initial roster of familiar faces in Pokémon UNITE, the series’ first take on a MOBA. While at first glance these two Pokémon may seem out of place, their gameplay makes them two of the best supporting Pokémon in the game.

Both Slowpoke and Slowbro are classified as Defender Pokémon, meaning they excel in soaking up tons of damage and ensuring opposing Pokémon do not reach the rest of your team. The moves they have at their disposal are very powerful, yet often situational. And like other Pokémon in the game, most are tied to their evolution.

With the capability to push opponents away, nullify damage, stun opponents, and much more, Slowbro is one of the best options for Defenders currently in the game. To ensure you’re using Slowbro to its fullest potential, here is the best build for the Hermit Crab Pokémon in UNITE.

Focus on sustain, not damage

As a Defender, Slowbro wants to be in the middle of the action all the time, ensuring your team dishes out damage and stays around to do so. Therefore Slowbro’s movepool should be utilized for dwindling down enemies’ health rather than running into the action by yourself with the intent to deal massive damage.

Upon reaching level four, players should opt for Scald over Surf. While Surf does have the added benefit of creating a zone that consistently knocks opponents back for a short duration, Scald’s burn is more prominent. It also has a much shorter cooldown than Surf, allowing Slowbro’s ability Oblivious to activate more often—which both decreases damage done to Slowbro when it attacks an opponent and lowers their Special Defense.

At level six, Slack Off should be turned into Telekinesis. When aimed properly, Telekinesis will propel the targeted opponent into the air and completely stop their movement. Activating it again will pull opponents towards Slowbro, giving your teammates the opportune time to strike. This move works best against Pokémon with dashes like Cinderace and Zeraora, preventing their escape and ensuring their demise.

Once players reach a trainer level 10, their Pokémon can hold three held items at once. While some held items are obtained by leveling up, most are purchasable within the Aeos Emporium for Aeos coins. Slowbro in particular thrives with some of these items in the shop, particularly those that work with its capability to receive a lot of damage.

The Rocky Helmet is one of the best options for Slowbro. While it’s sitting on the frontline and absorbing damage, this item allows opponents to take damage at the same time. This works great with Scald, which also applies burn damage over time, meaning Slowbro will slowly chip away at opponents before they realize it.

The Buddy Barrier is another ideal item for Slowbro, as it provides further supportive capabilities to a kit already focused on helping your team. When Slowbro uses its powerful Unite Move that keeps an opponent in place, the Buddy Barrier will give a shield to itself and a nearby ally with low HP to ensure other enemies do not get in the way of defeating the target.

To maintain its HP, Slowbro should also take the Shell Bell. This item recovers a bit of health every time Slowbro uses a move, which also works with Slowbro’s ability that allows it to take less damage. When paired with a Potion as a battle item, Slowbro with a Shell Bell will be a walking tank that is always ready to walk back into a fight with a large chunk of HP.