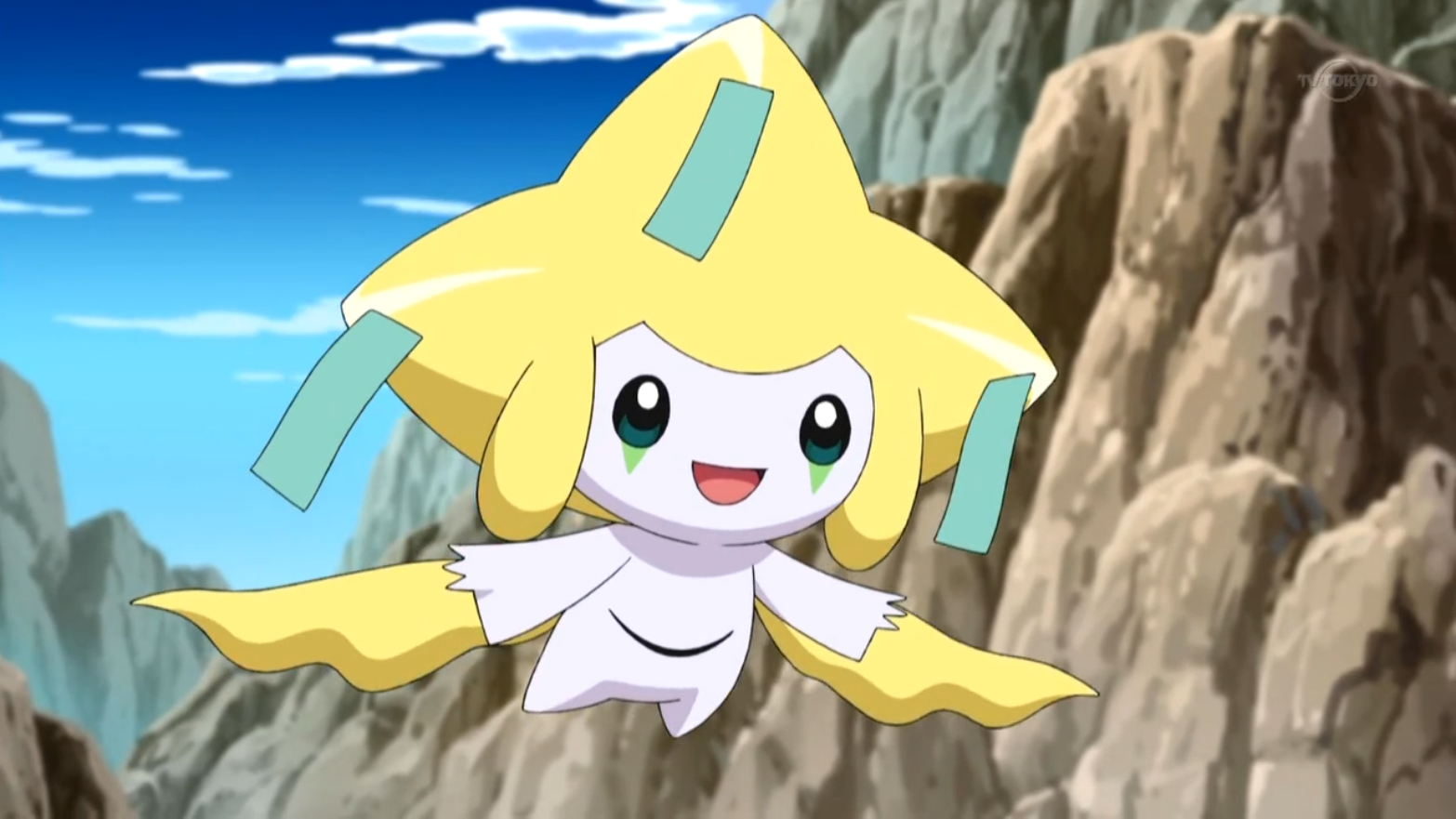 Many of Pokémon Go’s Legendary species share the Steel typing. Generally, Steel-type Pokémon boast a dual-type that supplies them access to a range of attacks, making them powerful picks for battle.

One key factor that plays into battles in Pokémon Go is type. In the game, there are 18 different Pokémon types, and each has its own strengths and weaknesses. Matchup is crucial to your chances of success, so make sure you choose appropriate Pokémon species before entering a battle.

Steel-type Pokémon are generally strong against Fairy, Ice, and Rock types, but they are also weak against Fighting, Fire, and Ground-type moves.

Given the wide range of species available in the game, it can be difficult to decide which Steel-type Pokémon are best for your team.

Here are the best Steel-type Pokémon in Pokémon Go.

Of all the Steel-type Pokémon in the game, Metagross is by far the most powerful. Boasting a dual-type of Steel and Psychic, it has access to a range of attacks that can suit a variety of combat situations.

Metagross has a high attack count as well as an impressive defense. This well roundedness allows the Pokémon to remain in the fight longer and therefore deal more damage than most other Pokémon.

The best moves to take for Metagross are its Steel-type ones. Pairing the fast move Bullet Punch with the Legacy charge move Meteor Mash results in massive damage that can take down most enemies. If you need a Psychic-type move for a specific matchup, you could always replace Bullet Punch with Zen Headbutt and receive similar results.

Metagross is one of the Pokémon in the game that also comes in a Shadow form. This different form for the Pokémon allows for even more damage output, capable of dealing over 1,100 damage during a battle.

Regardless of if you have access to the Shadow form, Metagross is easily one of the best Pokémon in the game with a Steel-typing and is the perfect addition to your team.

If you’re after a Pokémon that’s perfect as a defender, Jirachi is the one for you. The third-generation Legendary Pokémon boasts a well-rounded stat allocation with an emphasis on health.

Much like Metagross, Jirachi boasts both the Steel and Psychic types, providing it critical resistances to both Poison and Psychic-type moves.

Jirachi is a grinder. This is not a Pokémon that enters a battle and quickly eliminates its opposition. Instead, Jirachi will slowly wear down its enemy while remaining on the battlefield for a longer period of time. The best setup for the Pokémon is to take the fast move Confusion paired with the Steel-type charge move Doom Desire. Jirachi also has access to Electric and Fairy-type moves, but unless you’re in a specific matchup, these aren’t going to be very beneficial to Jirachi’s kit.

Legendary Pokémon do have limitations in Pokémon Go and are unusable in some battles. But if Jirachi can be used, it’s an excellent Steel-type Pokémon.

Dialga is the perfect Steel-type attacker in Pokémon Go. Boasting a high stat allocation of 275 attack, this Legendary Pokémon can easily burst down vulnerable enemies using a combination of its Steel and Dragon-type attacks.

When selecting the right moveset, the charge move Draco Meteor needs to be present. This attack boasts the highest damage output of any of Dialga’s moves, and when paired with Metal Claw provides the best damage output overall.

The best use for Dialga is against Grass-type or Poison-type Pokémon. In these matchups, given its high damage output and resistances to those types, Dialga will quickly and efficiently eliminate the enemy.

Lucario is an attacker, boasting both Fighting and Steel-types. Lucario has critical resistance to Bug, Poison, and Rock-type moves, making these the ideal matchups for the Pokémon.

There are two different movesets that produce similar results. Firstly, you can take the fast move Bullet Punch alongside the charge move Aura Sphere, granting offense to both Steel and Fighting types. Alternatively, you can choose to go for a completely Fighting-type offense by replacing Bullet Punch with Counter. Choosing between these two pairs will ultimately come down to access to TMs and the specific matchup Lucario will be entering.

There are a few types that Lucario should avoid given its lack of durability: Fighting, Fire, and Ground-type foes. Outside of these, Lucario boasts a powerful offense with a range of resistances to suit.

Empoleon sports both the Water and Steel typings, providing access to a range of powerful abilities. This Pokémon is another well-rounded option with great attack stats but also adequate durability.

Depending on the matchup players may opt to adjust Empoleon’s moveset, but you will always want to take the Legacy charge move Hydro Cannon since it is by far the most powerful attack available. The most powerful pairing is with the fast move Metal Claw. If the enemy is vulnerable to Water-type attacks, however, taking Waterfall is the best choice.

Empoleon works great against Ice, Poison, and Steel Pokémon thanks to its resistances. Where Empoleon struggles, however, is against Electric and Fighting-type opponents. While these matchups are still winnable, avoiding these where possible is the best plan of action.

As one of the more available options on this list, Empoleon may be the perfect Steel-type Pokémon to add to your team given its well-rounded kit.