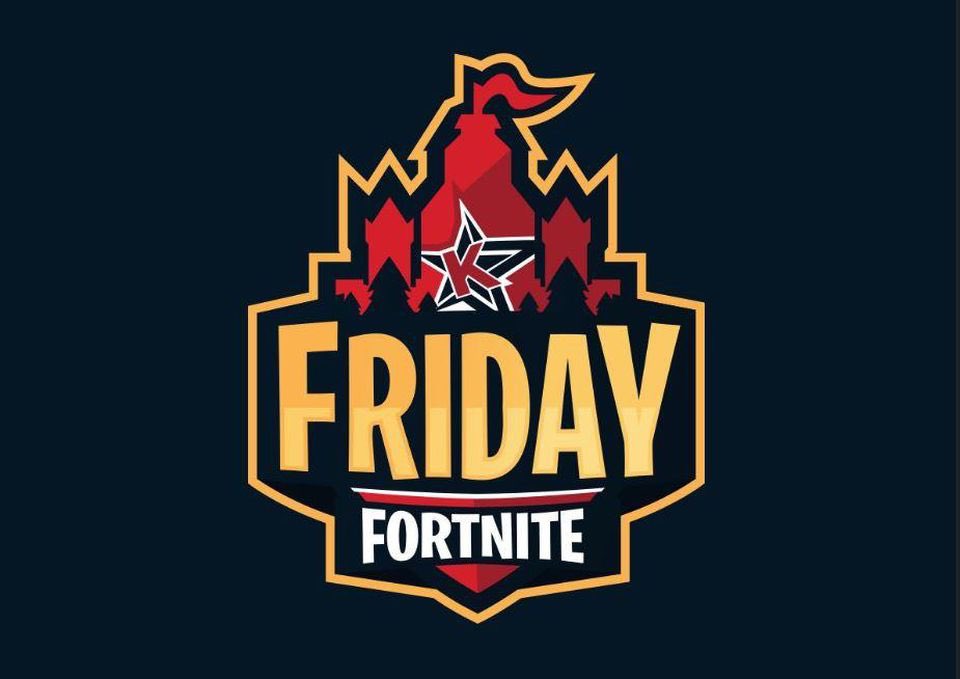 The tournament that made Turner “Tfue” Tenney famous is coming back thanks to FaZe Clan.

FaZe owner Richard “Banks” Bengtson has donated $60,000 to YouTube personality Keemstar for him to run his weekly championship Friday Fortnite three times. The amount donated is how much Bank says FaZe earned from Tfue’s partnership, which he claims came from two brand deals the organization offered Tfue, with the organization taking 20 percent.

This comes less than 24 hours after Tfue reportedly filed a lawsuit against FaZe Clan for restraining him from receiving additional revenue from sponsorships not brought by the team. FaZe would also be collecting 80 percent of his sponsorship revenue. Banks denied all the claims and said all FaZe’s ever collected was $60,000 from these two sponsorships, while Tfue is allegedly “making millions every month.”

Tfue started gaining popularity in the competitive scene during Keemstar’s Friday Fortnite events. He and his FaZe duo Dennis “Cloak” Lepore won four out of 10 events and came second and third in a few others around July 2018. Friday Fortnite was the only competitive event in the scene before Epic Games announced its own official tournaments.

FaZe and Banks’ donation to the event reinforces the team’s claim that $60,000 is very little compared to what both Tfue and FaZe earn a month.

Banks said in a video addressed to Tfue that if the player wanted to earn more money from his contract with FaZe, he could’ve contacted him and they would’ve figured something out. Banks said multiple times he cares more about his friendship with Tfue than anything else about the lawsuit or the deals they have with FaZe. This donation to Friday Fortnite is another attempt to prove this.

The first week of Friday Fortnite is coming May 25.