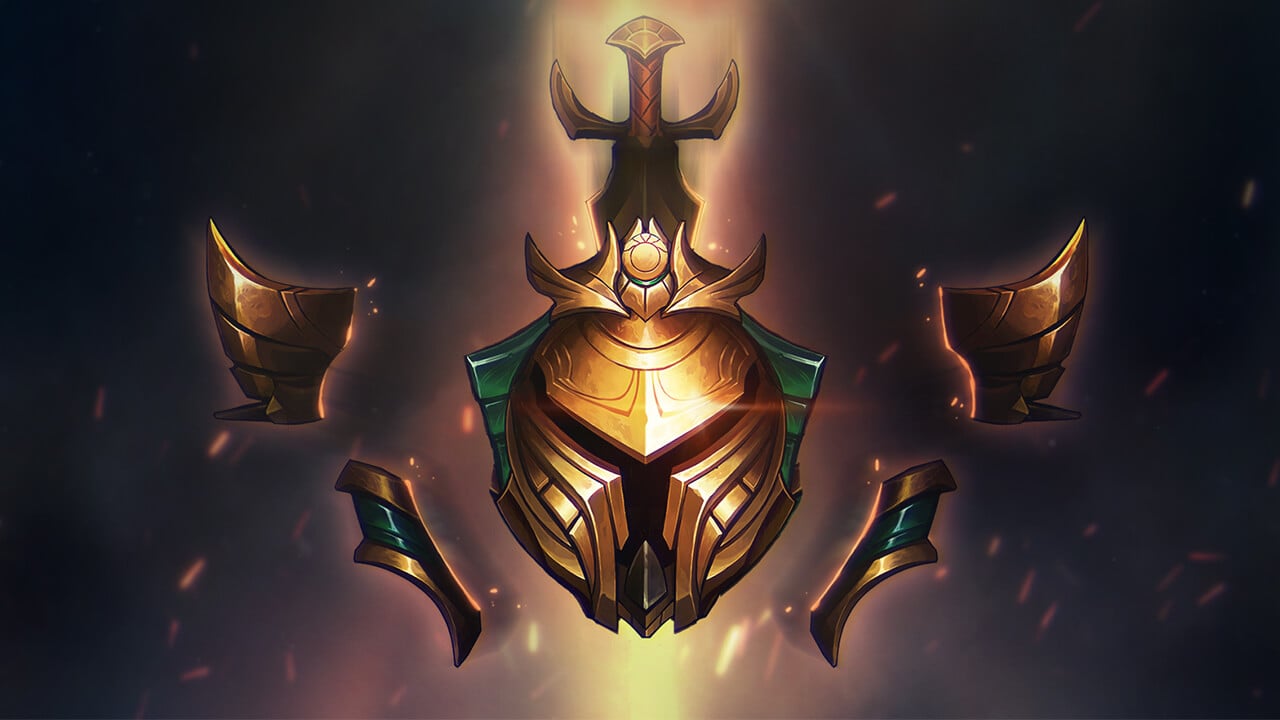 League of Legends streamer Ashkan “TF Blade” Homayouni has reached rank one again, this time on Europe West servers. This is an impressive accomplishment, but it’s part of a bigger project the player has: traveling the world to get rank one in every server.

TF Blade got 1,316 points in Europe West’s ranked ladder with 195 wins and 96 losses to become the best player in the region’s solo ladder, stealing the top spot.

After getting rank one, TF Blade mocked anyone who doubted he could get that far. “Here’s your proof. EU West is officially done,” he said. “I’m not playing on this region anymore.” The ladder snapshot on his stream shows he got ahead of three professional players from the LEC team FC Schalke 04.

TF Blade has often challenged himself to reach rank one, and he’s succeeded in the past as well. He also dominated North America and Latin America North servers to take over rank one in both regions while maintaining Challenger-rank accounts on both servers and Europe West. That means Europe West is the third region in which TF Blade reached rank one.

But TF Blade could’ve taken longer to show this milestone to his viewers. He got banned from Twitch for 30 days on April 23 due to allegedly saying a racial slur live, but TF denied and claimed he was misheard after saying “idiot.” Other streamers and even Team Liquid’s CEO agreed with TF and demanded his suspension be lifted. Twitch did so after three days.

TF Blade’s goal is to reach rank one in every region, “not to keep it,” he said. His next goal is to do the same on the Turkey servers, and he said on stream he’ll travel to the region soon. South Korea will be the final boss of his quest, and he confirmed it’ll be the last region he’ll go to.