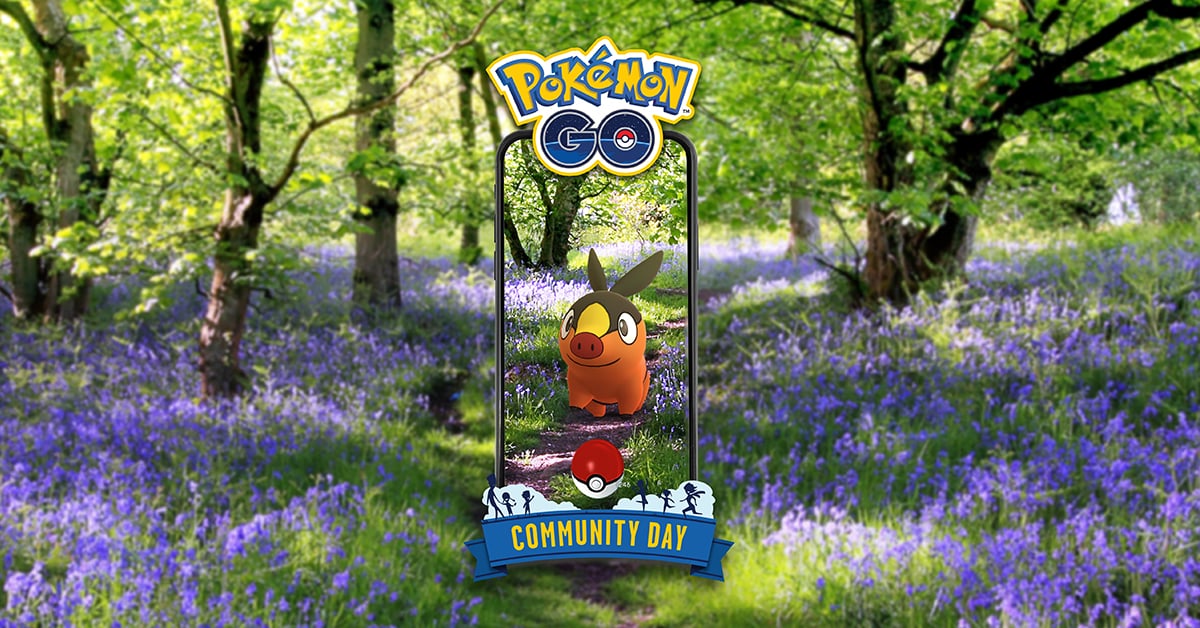 Tepig is finally making an appearance as the featured Pokémon in Pokémon Go’s July Community Day, continuing the starter trend after Snivy was included in April.

The Fire Pig Pokémon’s special day will be July 3, from the usual 11am to 5pm local time. During the event, Tepig will be appearing more frequently in the wild, with an increased chance of encountering a shiny Tepig too.

Like with most starter Pokémon, evolving a Pignite, Tepig’s second stage evolution, into an Emboar during the event will give it access to the powerful Fire-type attack Blast Burn. There will be a short grace period after the Community Day ends where players can still access Blast Burn too.

And to keep things cooking, players can purchase a $1 pass to get access to the Tepig Community Day-exclusive Special Research, “Roasted Berries.”

Just like with previous Community Day events, capture XP earned during the event will be tripled and any Incense activated will last for three hours instead of the usual one hour. There will be a Snapshot bonus running throughout the event and a standard, one-time-purchase Community Day Box available for 1,280 PokéCoins with 50 Ultra Balls, five Incense, five Star Pieces, and an Elite Charged TM included inside.