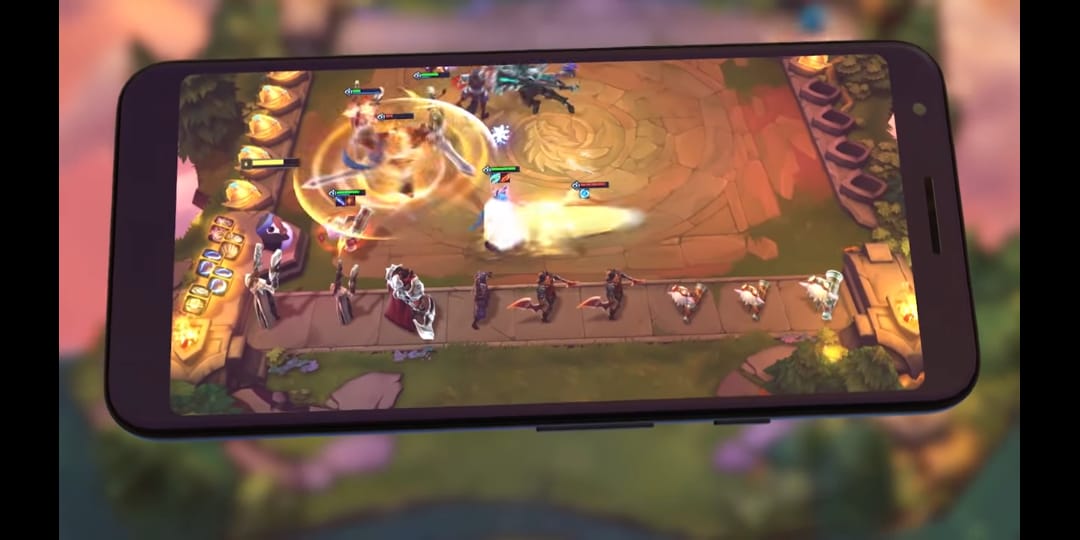 Ever since Teamfigtht Tactics was released back in July, fans have been asking for a mobile version to play the auto-battler game mode on the go. At LoL’s 10-year anniversary event today, this wish was granted as Riot announced Teamfight Tactics: Mobile.

The game will be dropping in early 2020 on Android and iOS with a few betas in Dec. 2019. Furthermore, the game will have full cross-platform play with the PC version of Teamfight Tactics.

Riot has been making a lot of huge announcements at the 10-year anniversary event today.  This includes League of Legends: Wild Rift, a console and mobile version of the hit MOBA game, and Legends of Runeterra, a digital card game. It will definitely be exciting to play these games on other platforms.