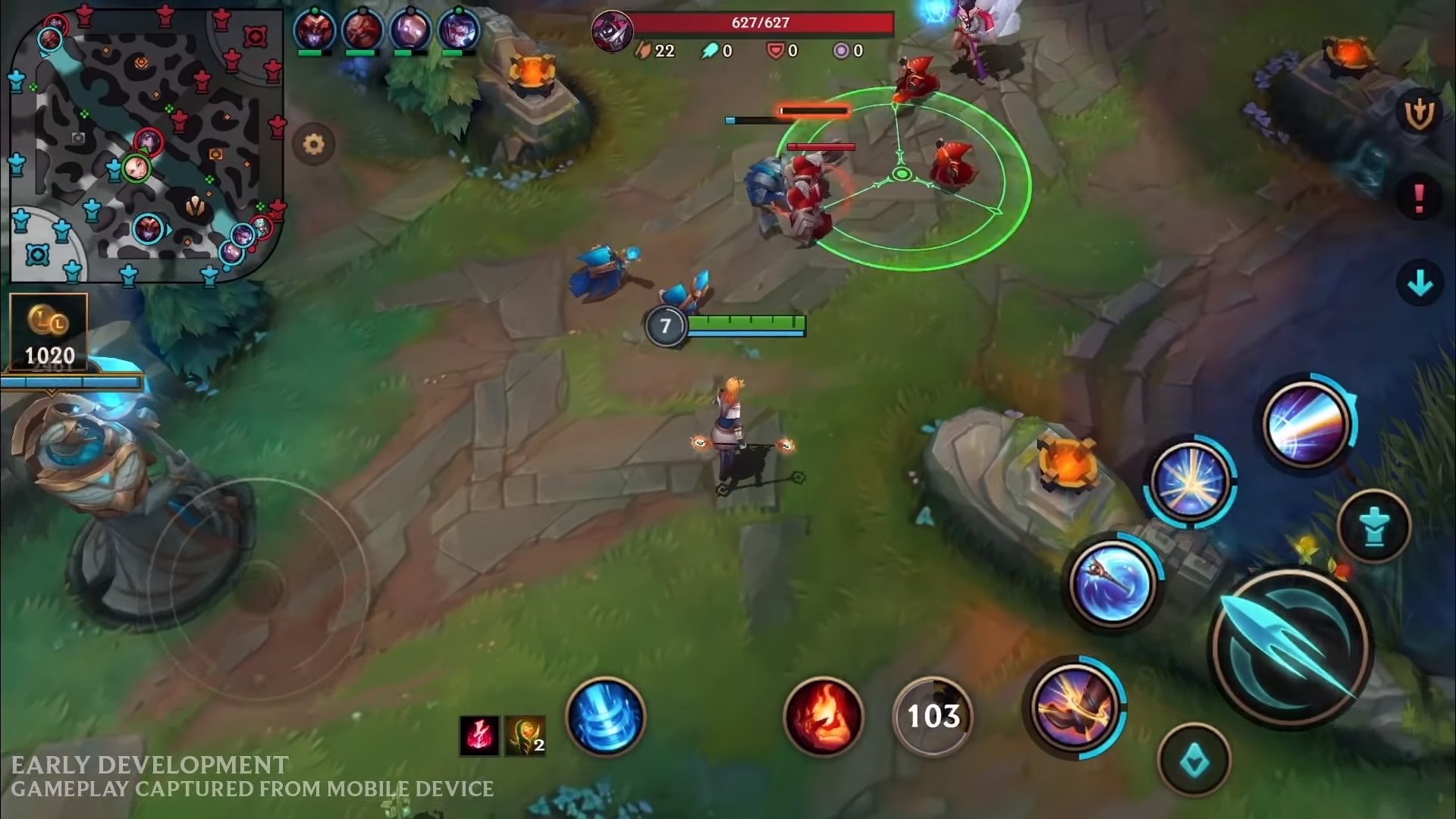 It’s happening: League of Legends is coming to console and mobile.

As a part of today’s special Riot Pls, the League developer announced League of Legends: Wild Rift, a console and mobile version of the iconic game. Wild Rift is not a port, but rather a separate game.

In order to give console and mobile players the best experience, the games will last around 15 to 20 minutes. It will have dual-stick controls, but unfortunately, not all of your favorite champions or skins will be in the game, according to Riot.

The game’s limited alphas is expected to begin in a few months, and the full release is targeted for the end of 2020