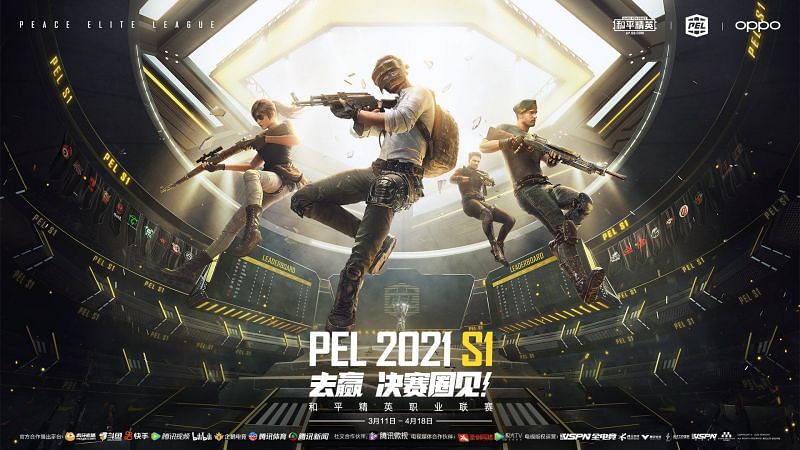 The first season for the Peacekeeper Elite League 2021 concluded with its finals today. After 20 intense matches, Team Weibo (formerly Elite Esports) came out on top to win the league.

Team Weibo put up a consistent performance in the finals to take the trophy. Out of the 20 played matches, they placed in the top three 10 times, of which six were chicken dinners. This put them at the top of the rankings table with 224 points, 17 ahead of second-placed Royal Never Give Up (RNG).

In the regular season, which happened from March 11 to April 11, Weibo and RNG didn’t have the most impressive showing as they finished in fifth and 13th place, respectively. Both teams staged a comeback in the finals, though.

Weibo and RNG have now qualified for the Peacekeeper Elite Invitational 2021, which will take place from April 27 to 29, according to Liquipedia. It will feature 15 teams from across Asia competing for a share of the 3 million Chinese Yuan (about $460,000) prize pool.

Here are the overall standings of the PEL 2021 season one.