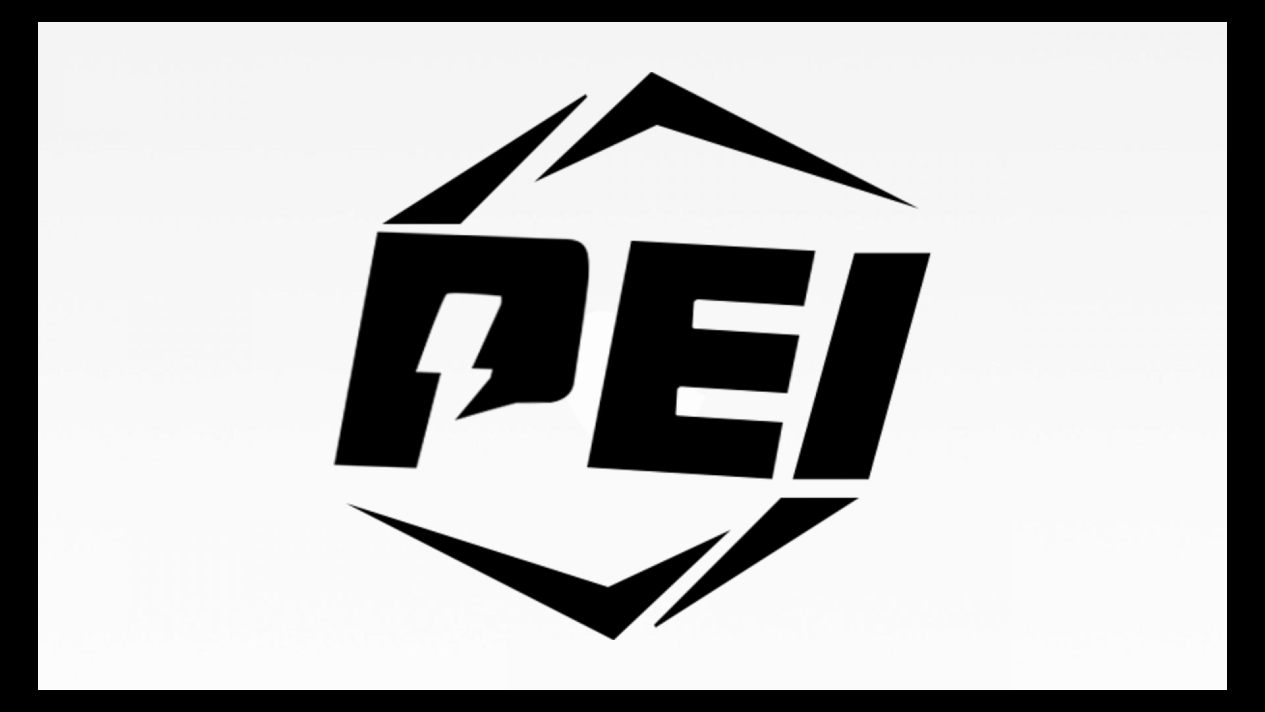 Team Weibo have been crowned the champions of the Peace Elite Asia Invitational (PEI) 2021 after a dominating performance at the event. With this victory, the Chinese team will pocket about $185,000 of the $463,000 prize pool.

The PEI is played on Peacekeeper Elite (also known as Game for Peace), which is the Chinese version of PUBG Mobile. It featured three Chinese teams and 12 international invites. Unlike global PUBG Mobile esports competitions, the PEI was played from a first-person perspective.

Team Weibo got the win in the first match of the tournament and didn’t look back from there. They managed to come in first place on five other occasions while picking up 129 kill points from the 15 matches. With 241 points, they were far ahead of the second-placed Huya FA, who had 180 points.

Huya FA’s performance in the invitational came as a surprise. The team plays in the New Power League, which is the second division of China’s Peacekeeper Elite League (PEL). Despite this, they finished over reigning PEL champions Royal Never Give Up.

From the international invites, Mongolian team ZEUS Esports put on an impressive show in the competition, coming in third place with 164 points. The team was locked in a contest for second place with Huya FA. Ultimately, the Chinese team came out on top, though.

Here are the overall standings of the PEI Asia 2021.