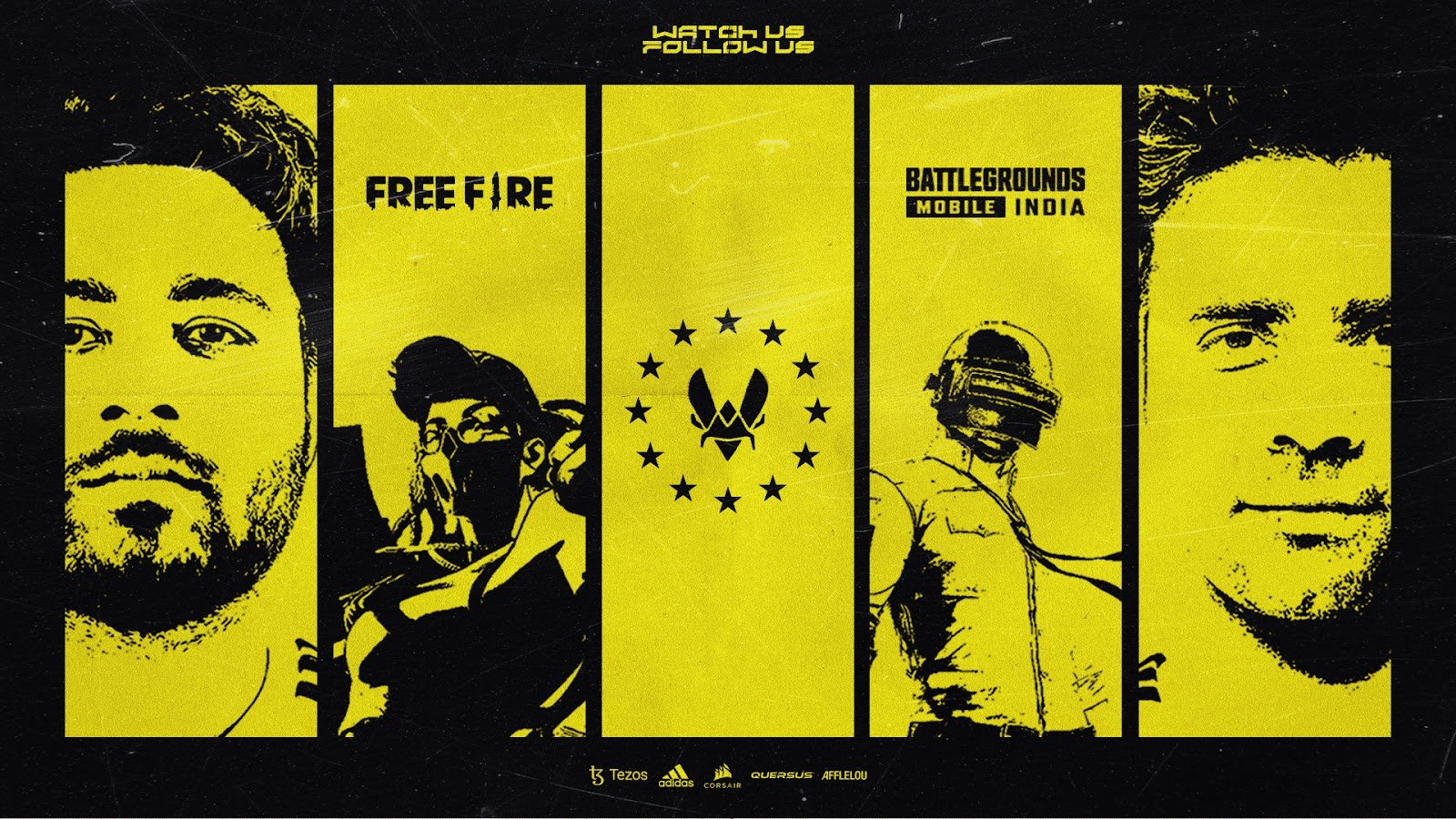 The Paris-based esports organization has signed Indranil “Fabindro” Saha to be its IGL and coach of the Free Fire roster, while Pratik “Aurum” Mehra will coach the BGMI team.

Both of them are decorated names in their respective titles with years of experience. Fabindro previously played for TSM and Sixth Sense and achieved first place in tournaments like the Esports Premier League and the Free Fire Tri-Series in 2021. The coach said he already has a “couple of talented players in mind” to create a winning team at Vitality.

Aurum, on the other hand, has coached the PUBG Mobile teams of Fnatic and Galaxy Racer. The former team achieved first place in the PUBG Mobile All-Stars India 2019 while he was the coach.

In a press release, the org said that the signing “reinforces its commitment to a long-term investment into the Indian ecosystem, and its goal to dominate the region’s esports scene.” The complete rosters will be announced at a later date and they’ll operate out of the org’s training facility in Mumbai, India.

“Legends like Aurum and Fabindro joining us is a big step in our plans to fortify our position in the country,” said Randall Fernandez, the managing director of Team Vitality India. “We’ll be working closely during the next couple of days to finalize our overall approach on both new titles. Additionally, with our exemplary existing line-up of athletes, a fully equipped training and streaming Facility, and Team Vitality’s esports pedigree, we are confident to soon become one of the highest-ranked teams in India, and internationally, in both Free Fire and BGMI.”

Vitality entered India in late 2020 by signing four content creators and later expanded into competitive gaming by picking up a Call of Duty: Mobile roster. The team has been successful locally, having placed second in the South Asia and Middle East region of the CoD: Mobile World Championship 2021.

Now, the organization is expanding its footprint in the region with Free Fire and BGMI, which are two of the most played mobile games in the country.