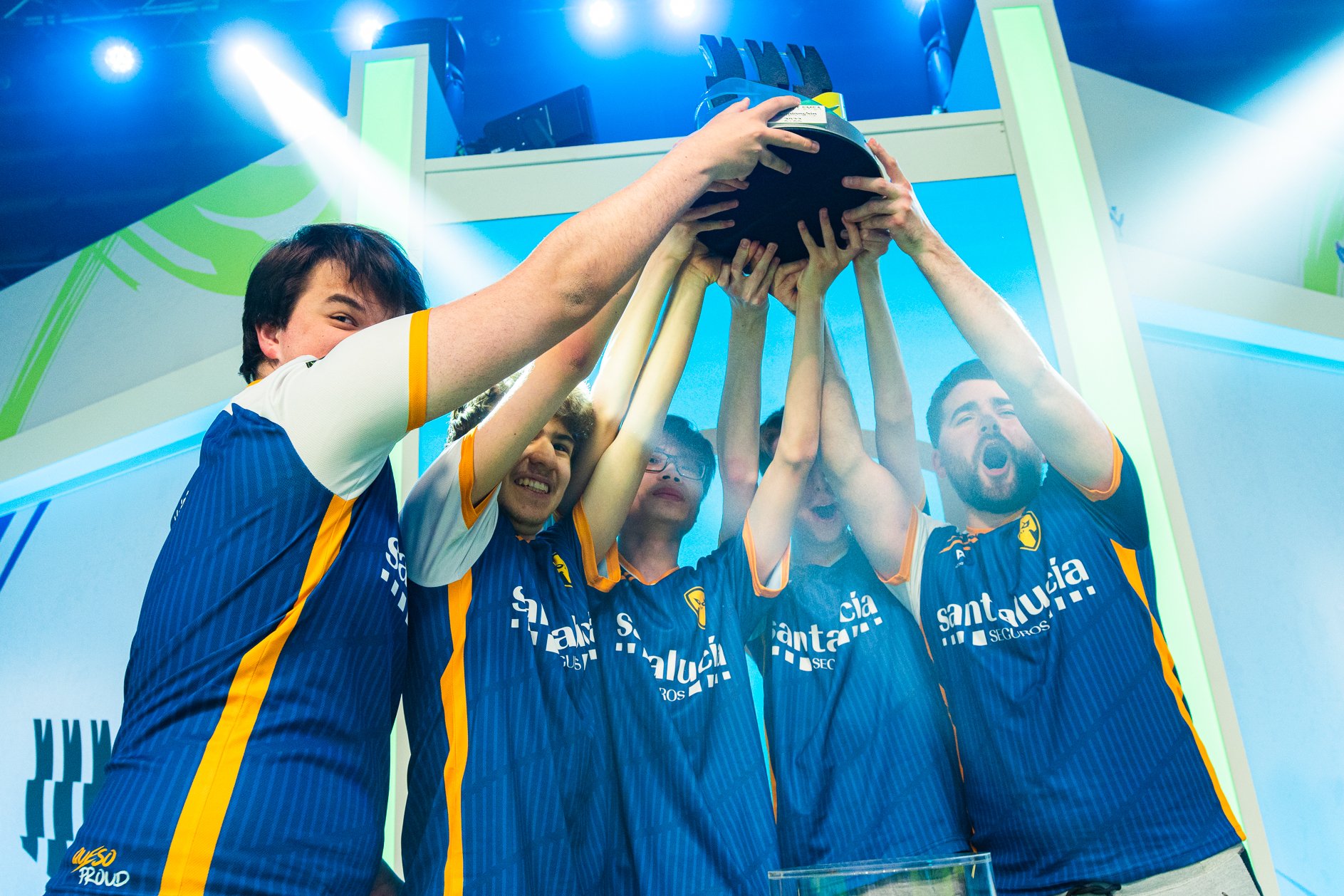 Team Queso have been crowned the winners of the League of Legends: Wild Rift EMEA Championship (WREC) 2022. The team registered a dominant 4-1 victory in the grand finals against Rix.GG in Barcelona yesterday.

This wasn’t the first encounter between the two teams in the WREC. Both teams were in the same group and Rix.GG had won their sole encounter with a score of 2-1. Rix.GG were hoping for a repeat of that performance and even managed to win the first game of the best-of-seven grand finals. Team Queso, however, made a comeback in the second game and went on to win the next four games to clutch victory.

Team Queso have now booked a ticket to the group stage of the Wild Rift Global Championship Icons 2022. Rix.GG along with third-placed Game-Lord will compete in the play-in stage of the Icons.

The complete standings of the WREC are as follows:

The Global Championship Icons is the first world championship for Wild Rift which will take place in Singapore from June 14 to July 9. It was initially supposed to happen in Madrid, Spain but was shifted to the Southeast Asian country due to visa complications caused by the COVID-19 pandemic. Twenty-four teams from around the globe will be competing to become the world champions and for a share of the $2 million prize pool.