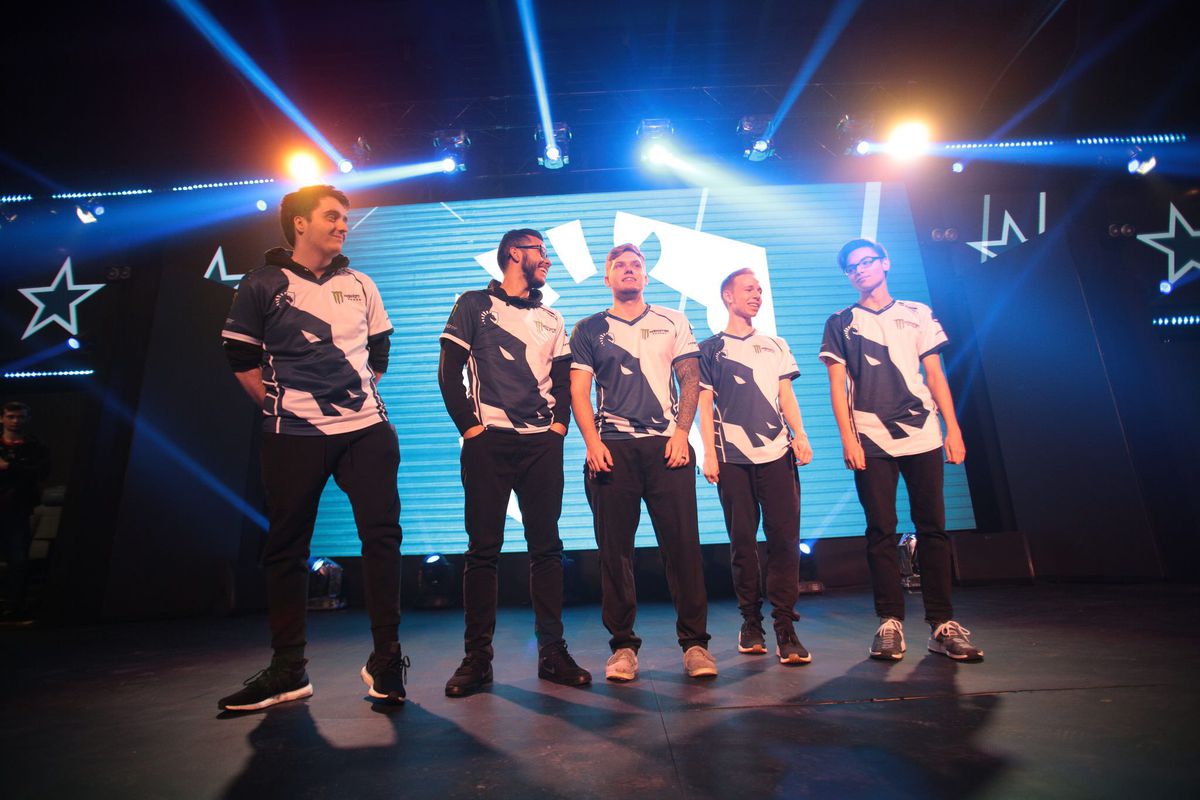 Through the first three weeks of season seven, Team Liquid went undefeated on their way to holding the top seed in the North American side of the ESL Pro League.

This comes off the heels of quite a few disappointing tournament placements for the team, including a 12-14th finish in the Boston ELEAGUE Major in late January. People will likely be wondering how a team that placed so poorly in the biggest major of the year so far turned things around so quickly, seeing as they are now have better records than every other team in that event.

The answer is simple, they added NAF to their roster.

On February 5, Liquid announced Keith “NAF” Markovic would be joining their active roster in place of Josh “jdm” Marzano, and their record since then has been nothing short of off the wall.

Their playstyle went from a predictable set to a more loose and adaptive style that seems to take opponents by surprise with how they change things up on the fly. This swap to a more swarm-based tactic has removed a good amount of predictability from their playbook.

Following the roster change, Russel “twistzz” VanDulken leads the team in K/D at 1.49—tied for fifth in the entire league—Nick “nitr0” Cannella stepped up his in-game playmaking and has become the captain this team needed, while NAF has fitted in seamlessly.

Just three days later, Liquid competed in cs_summit 2, beating teams like Cloud9 and other ESL competitors to take first place. The newly added NAF was named MVP of the tournament.

Liquid also placed third in StarSeries Season Four among a field of former and current ESL Pro League teams. Their most recent placement outside of ESL matches saw them tie with Astralis for 3rd/4th place at the IEM Katowice in March.

These results have already proven the roster shakeup was worth the risk— especially since NAF, twistzz, nitr0, and EliGE all rank in the top 25 players in the ESL.

Liquid is locked in for a playoff spot, but their high level of play has only been happening for a month. The playoffs will test if their new composition is truly elite.