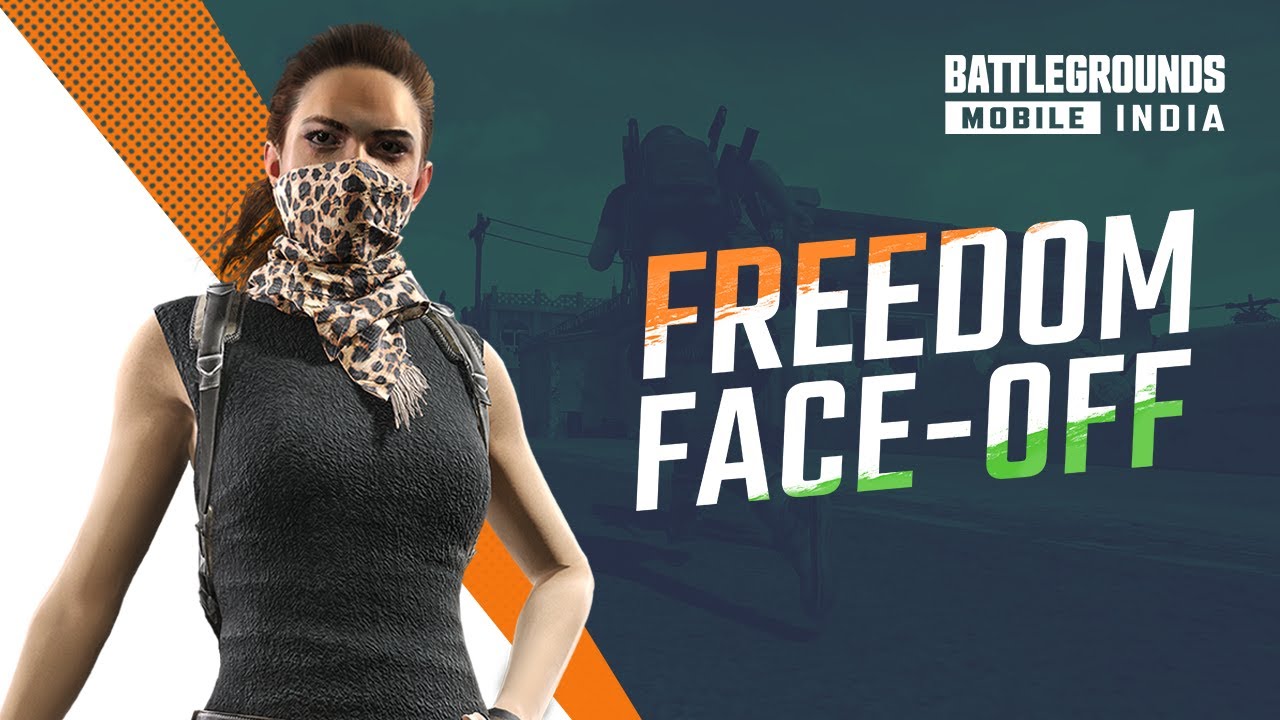 Sixteen teams composed of professional players and content creators competed across two matches on Erangel and Sanhok to determine the champions. While the first match on Erangel took place in a third-person perspective, the second match on Sanhok was in a first-person perspective, a rare occurrence in PUBG Mobile esports. There was also a pan fight and fistfight towards the end.

Team Encore got another victory in the panfight and will take home an additional Rs. 30,000 ($404) for it. Shreeman Legends, which came in the last position in the main event, took first place in the fistfight and turned their fortune around. They will also get Rs. 30,000 (approximately $404) for this win.