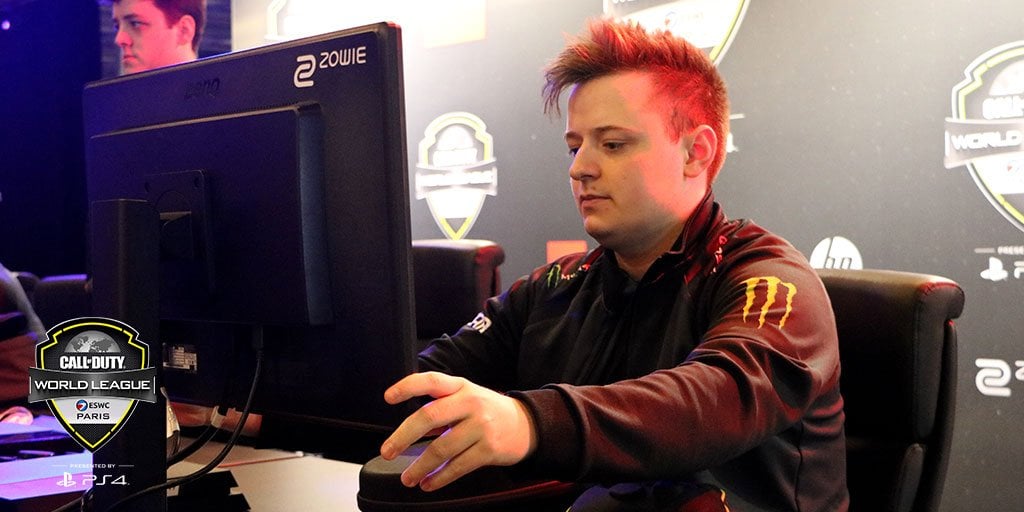 According to a report from ESPN’s Jacob Wolf, Kim “Ssumday” Chan-ho and Lee “Chaser” Sang-hyun are signing for Team Dignitas in the North American League Championship Series.

The two will be replacing starting top laner Jeon “Ray” Ji-won and jungler Lee “Shrimp” Byeong-hoon. It is currently unclear what these players plan on doing next.

Team Dignitas returns to the NA LCS after the blockbuster deal in which the Philadelphia 76ers acquired Dignitas and Apex Gaming, merging the brands and using the Dignitas name.