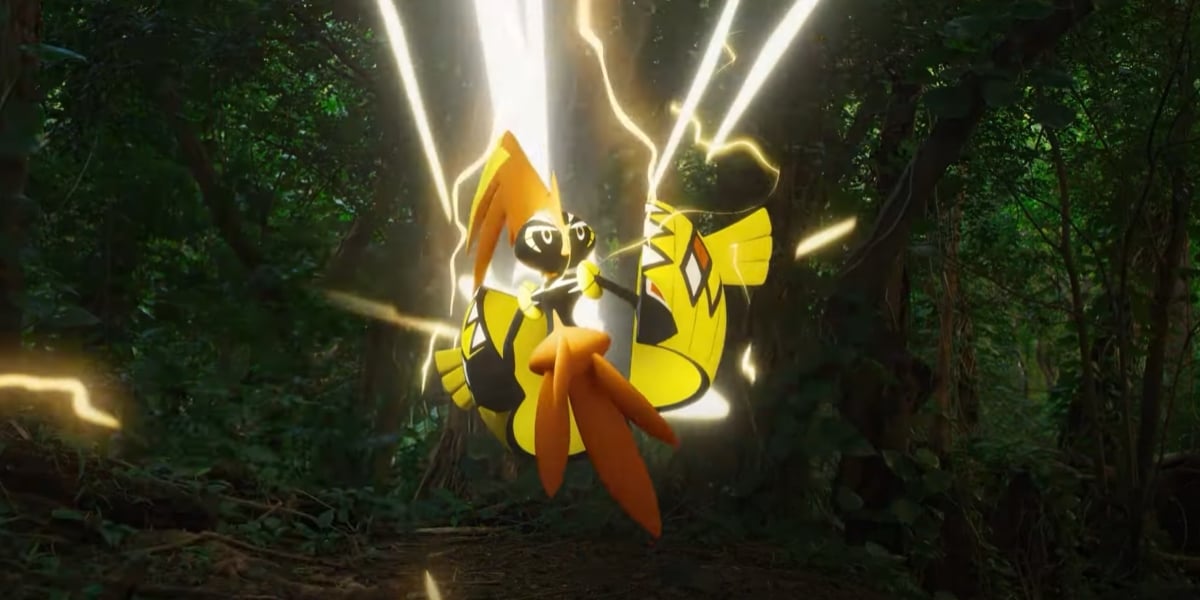 You can’t have an Alola-themed content drop without including the signature guardian deity of the region. This is why Niantic has ensured Tapu Koko is present at the start of the Season of Alola in Pokémon Go.

Tapu Koko, the Electric/Fairy-type guardian deity of Melemele Island, will be appearing in five-star raids to begin this new season of content.

Starting on March 1, players will see multiple species from the Alola region make their Pokémon Go debuts, including Rowlet, Litten, Popplio, Pikipek, Rockruff, and Yungoos. A special event called the Welcome to Alola event will run from March 1 to 9 to help celebrate their arrival.

During this event, Tapu Koko will be the five-star raid boss for all regions. And it looks like the Land Spirit Pokémon will remain in raids until March 16, when Tornadus Therian Forme replaces it.

Additionally, Niantic has teased another new Pokémon that will be added to the game on March 23, which will tie into Akala Island during the Lush Jungle event. This is likely going to be Tapu Lele, the guardian deity of that specific island.

Until then, players can enjoy the increased Alolan spawns, which include the chance to encounter Shiny Yungoos and Shiny Rockruff. Jangmo-o is also appearing during the event, though it appears to be exclusive to 10-kilometer Eggs.