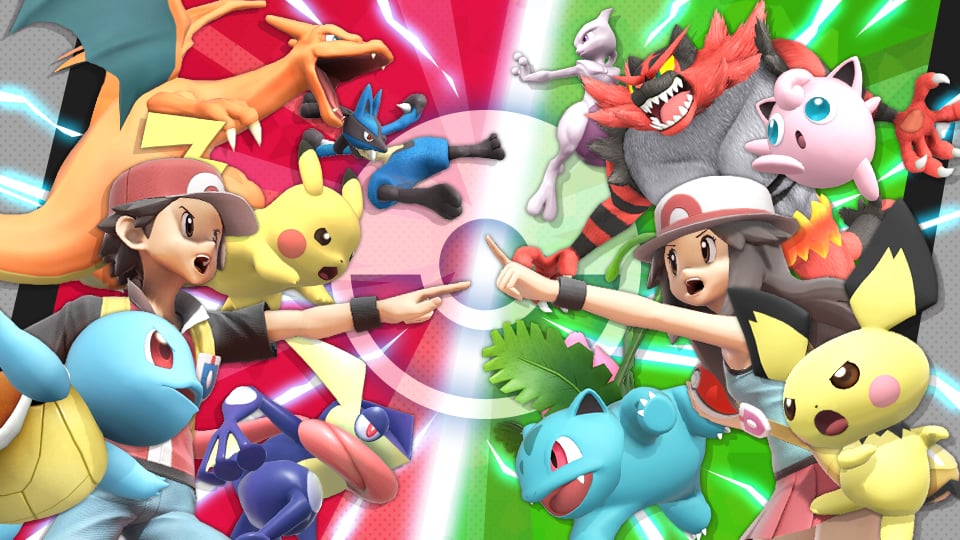 Nintendo is set to celebrate the 25th anniversary of Pokémon in yet another one of their games with a limited-time Pokémon-themed tournament to be held in Super Smash Bros. Ultimate.

The three-day-long event will begin on Friday, March 5, and conclude the following Monday. The tournament features only Pokémon fighters and stages, and victorious players will be able to earn Spirits.

An announcement for the event was shared on the Smash Bros Japan Twitter page. As with other in-game events, these are usually global and likely to come to all regions.

2021 marks the 25th anniversary of Pokémon and with this milestone, The Pokémon Company has announced a variety of new titles and exclusive items for their existing properties.

The biggest reveal came recently at the online event Pokémon Presents held on Feb. 26. During this event, gameplay footage of the highly anticipated remakes of Pokémon Diamond and Pearl, dubbed Brilliant Diamond and Shining Pearl, was shown for the first time.

The presentation also gave us our first look at the next generation of Pokémon games to come in 2022. Pokémon Legends: Arceus will be set in the Sinnoh region but in a past form.

For Super Smash Bros. players, the Pokemon-themed tournament is not the only thing to look forward to. Tomorrow on March 4, the recently announced Pyra and Mythra fighters will be flaunted in a showcase on Nintendo’s YouTube channel.