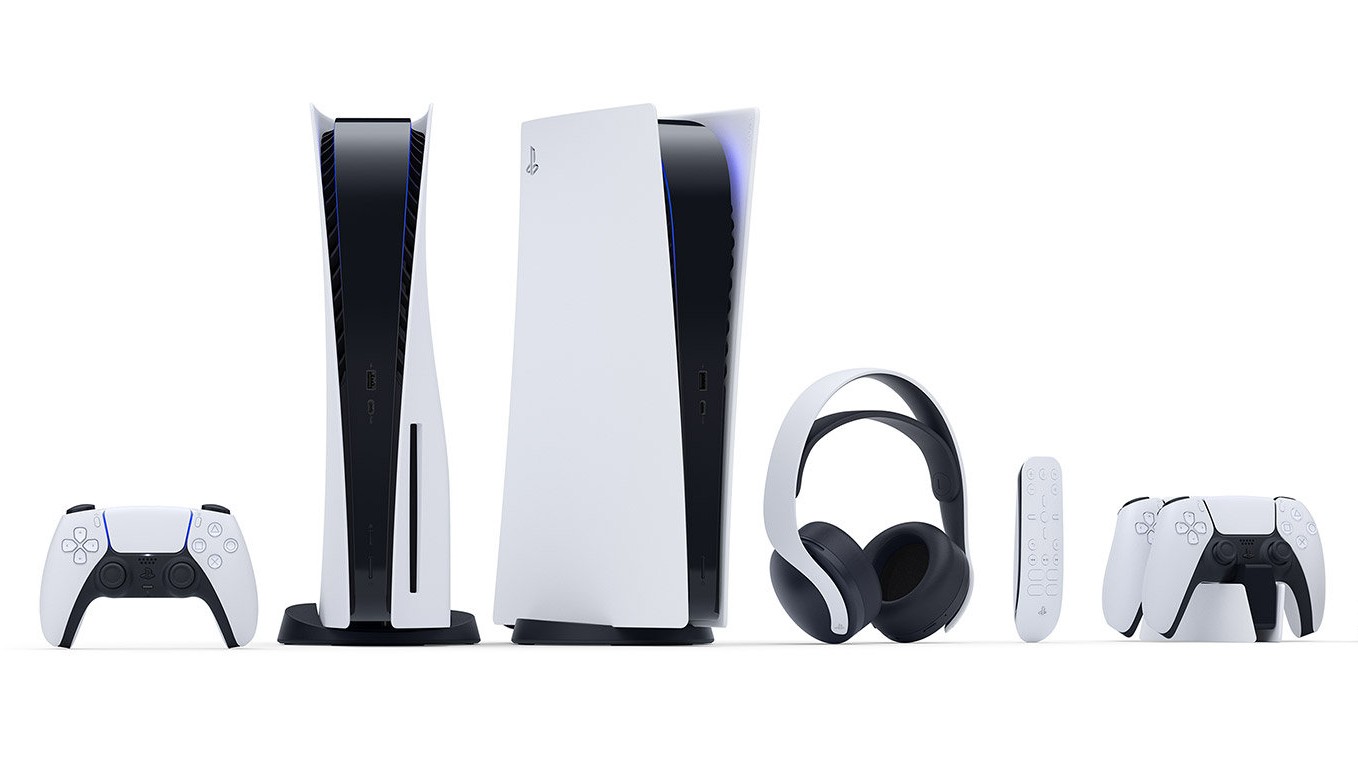 Sony will be producing PlayStation 4 consoles throughout 2022 to deal with the global shortage of PS5s, according to Bloomberg.

To “fill the supply vacuum and keep gamers within the PlayStation ecosystem,” Sony has reportedly informed partners that it intends to continue producing PS4 consoles this year, in spite of potentially previously planning to discontinue production of them in 2021.

This change of plans means that about one million PS4s will reportedly become available to help soften Sony’s inability to produce more next-gen consoles due to the global chip shortage, which is affecting the whole gaming industry. This shortage was caused by the worldwide challenges of technology production during the COVID pandemic and is affecting not just Sony, but also Nintendo and most leading enterprises in the tech industry.

The number of produced consoles isn’t final and is still subject to change depending on demand, according to Sony. Producing PS4 consoles is, at the moment, less challenging due to the fact that these require chips that are less advanced and are easier to make. They also provide customers with “a budget-friendly alternative to the PS5.”

Sony denied that it was planning on discontinuing the production of PS4 consoles. The PS4 is “one of the best-selling consoles ever,” according to a Sony spokesperson.