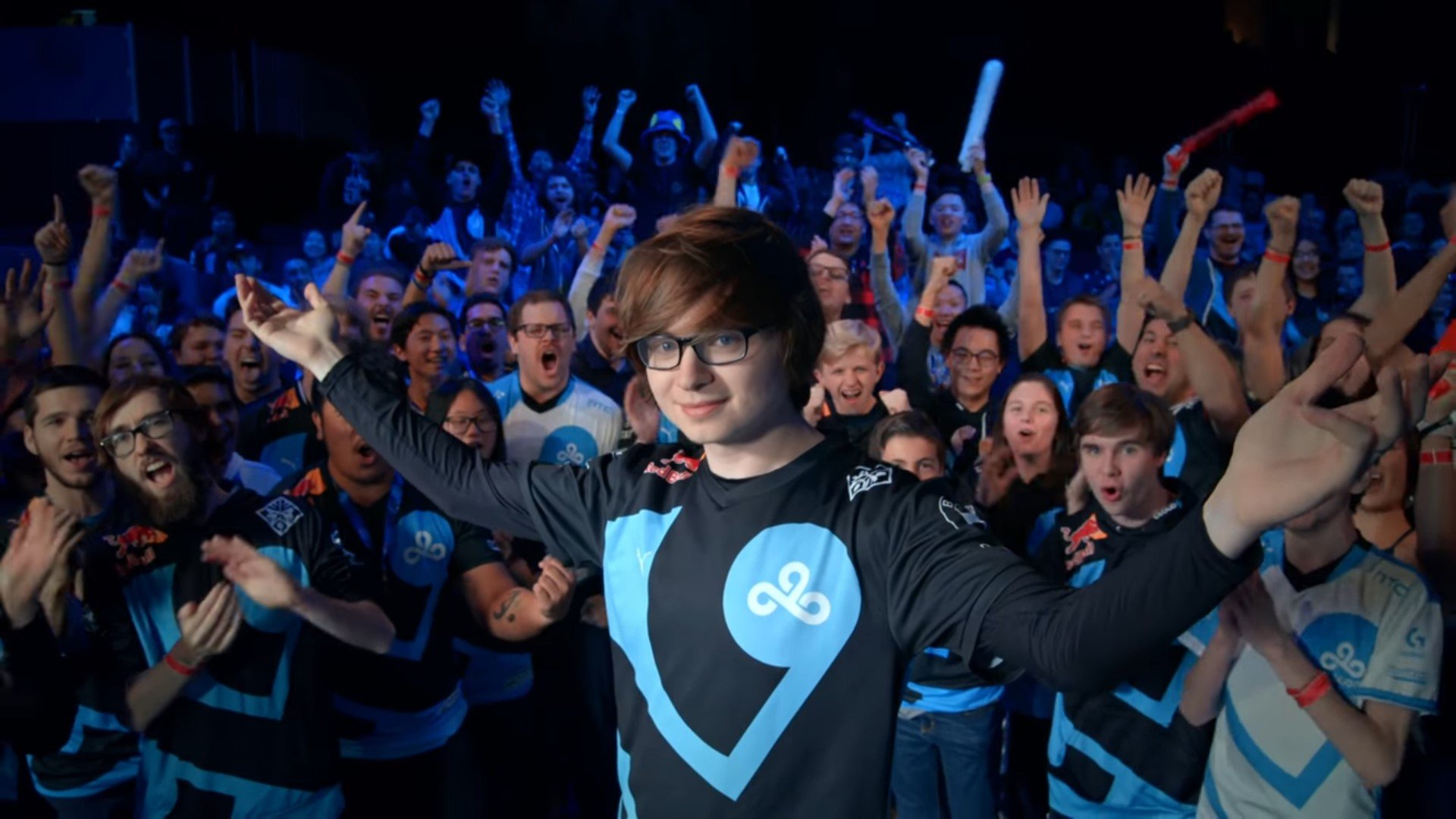 Despite a global pandemic, former Cloud9 bot laner Sneaky isn’t slowing down with his cosplays.

Sneaky didn’t cosplay any League of Legends champion this time, though. Instead, he sported a light pink wig, black leather lingerie, and thigh-high stockings in his latest photoshoot.

For the better part of two years, Sneaky has cosplayed numerous champions and other characters from popular video games. In the past, he dressed up as Pool Party Caitlyn, Marnie from Pokemon Sword and Shield (opens in a new tab)" href="https://dotesports.com/news/sneaky-cosplays-as-marnie-from-pokemon-sword-and-shield" target="_blank">Pokemon Sword and Shield, and for Easter this year, Sneaky came back with a “Bunny Snacky” outfit.

Since being replaced on C9’s LCS roster, Sneaky has been grinding his Twitch stream. While he still plays quite a bit of League, he has also been recently playing Riot’s new FPS game, VALORANT, and the Final Fantasy VII Remake.