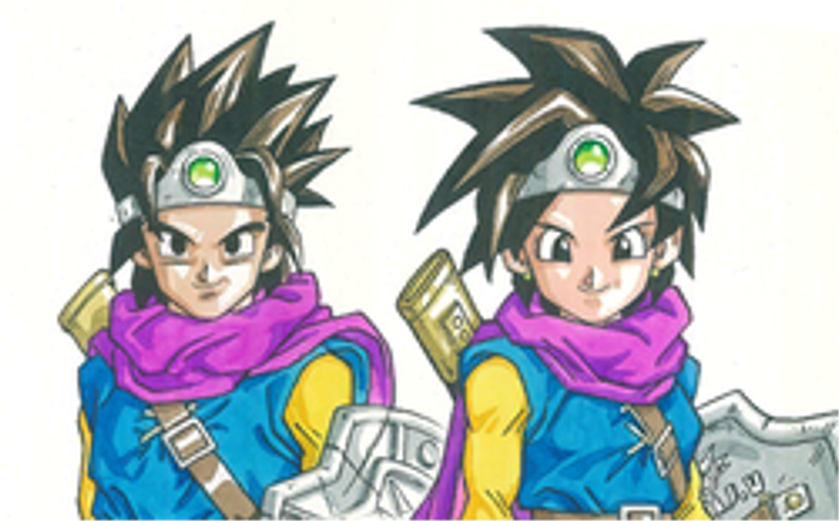 In the early hours of Jan. 4, a datamine revealed codenames for some of the the DLC fighters coming to Super Smash Bros. Ultimate.

Along with the codenames for Piranha Plant and Joker from Persona 5, one name stood out above all others. Simply called “Brave” in the datamine, fans quickly jumped on an earlier report from December that claimed that Erdrick from the Dragon Quest series would be coming to Ultimate as the third DLC fighter.

While Dragon Quest is a huge franchise in Japan, the series is lesser known in the West. This, therefore, begs the question: Who is Erdrick, exactly?

Erdrick is a recurring legendary hero from the Dragon Quest series who’s referenced in nearly every game. The first three games in the series are known as the Erdrick Trilogy since each of them relates to the character.

In Dragon Quest III, where Erdrick makes their playable debut, fans are given the choice to either have the character be male or female, similar to how Fire Emblem’s main playable characters, such as Corrin, also have gender differences. This could come over to Super Smash Bros. Ultimate, too, should the character be included as DLC.

Their main quest in the third game is to follow in the footsteps of their father by defeating the evil of the world to bring peace. While the character is known as Erdrick, however, it’s more of a title given to the player upon completing the game. The name of the character in Dragon Quest III is whatever the player’s name actually is.

In short, Erdrick is often seen as the main character of the series. Dragon Quest, however, is more known for its enemy designs, such as the iconic Slime.

Erdrick, and nearly all of the characters from the Dragon Quest series, is designed by legendary artist Akira Toriyama, the man behind the popular Dragon Ball series, which can help explain Eldrick’s many similarities with the character Goku.