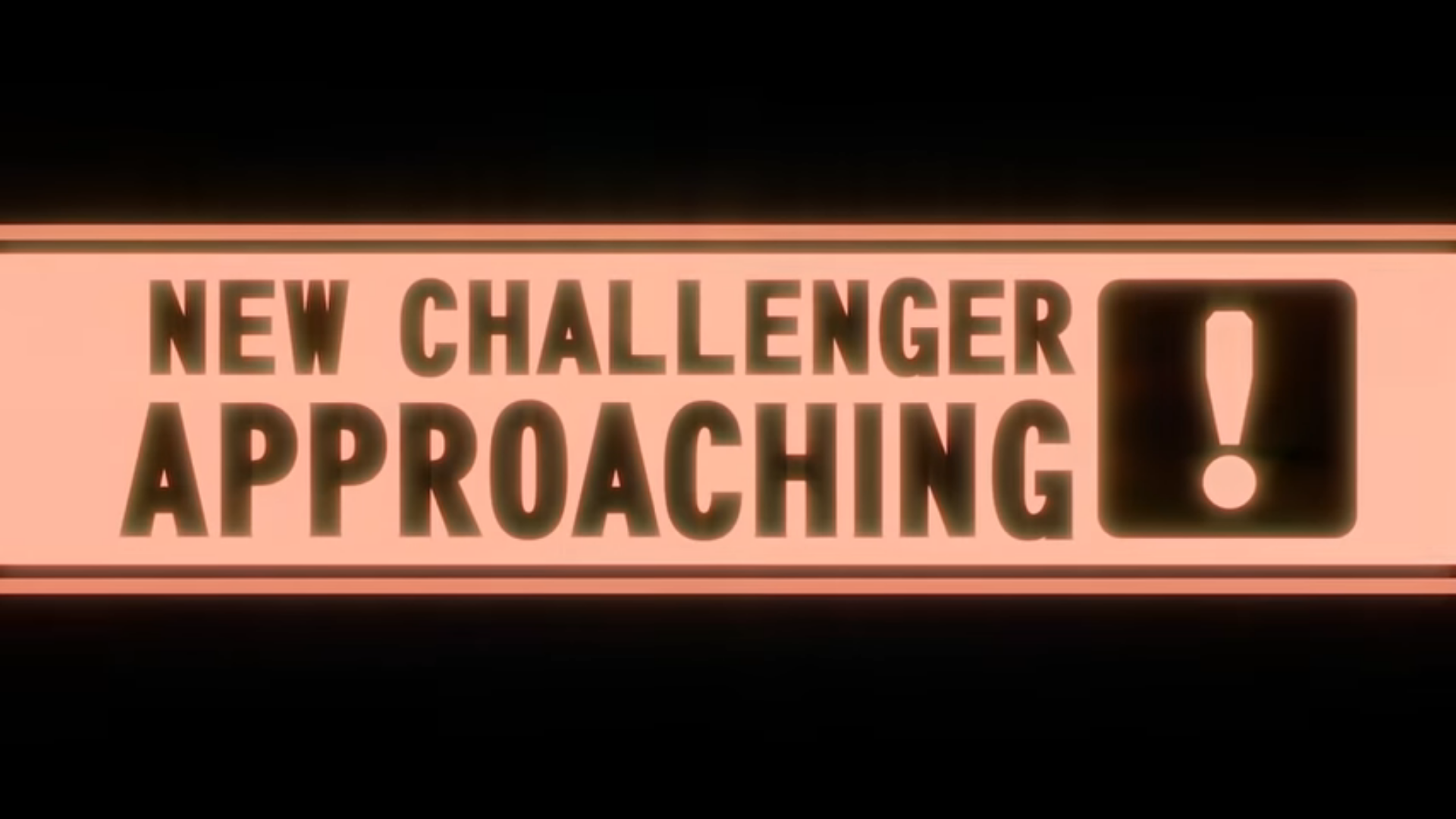 These codenames are “packu,” which is believed to be Piranha Plant, “jack,” which players have assumed to be Joker from Persona 5, and a third mystery character called “brave.”

Fans were quick to jump onto the datamine to predict that it refers to the Dragon Quest character Erdrick from Dragon Quest III or the “Hero” class in Dragon Quest as a whole. There had also been earlier reports in December that Erdrick would appear in the game as a DLC fighter.

Dragon Quest is an insanely-popular franchise in Japan and the collaboration could allow the series to be heavily marketed in the West through the DLC. It remains to be seen if this is true, however.

After all, the word “brave” could relate to anything. Joker’s codename “jack,” of course, has no reference to the character whatsoever, so Nintendo could be hiding who the fighter truly is through a smart codeword.

Until the character is officially revealed, it’s best to take this information with a grain of salt. It could literally be anyone at this point.