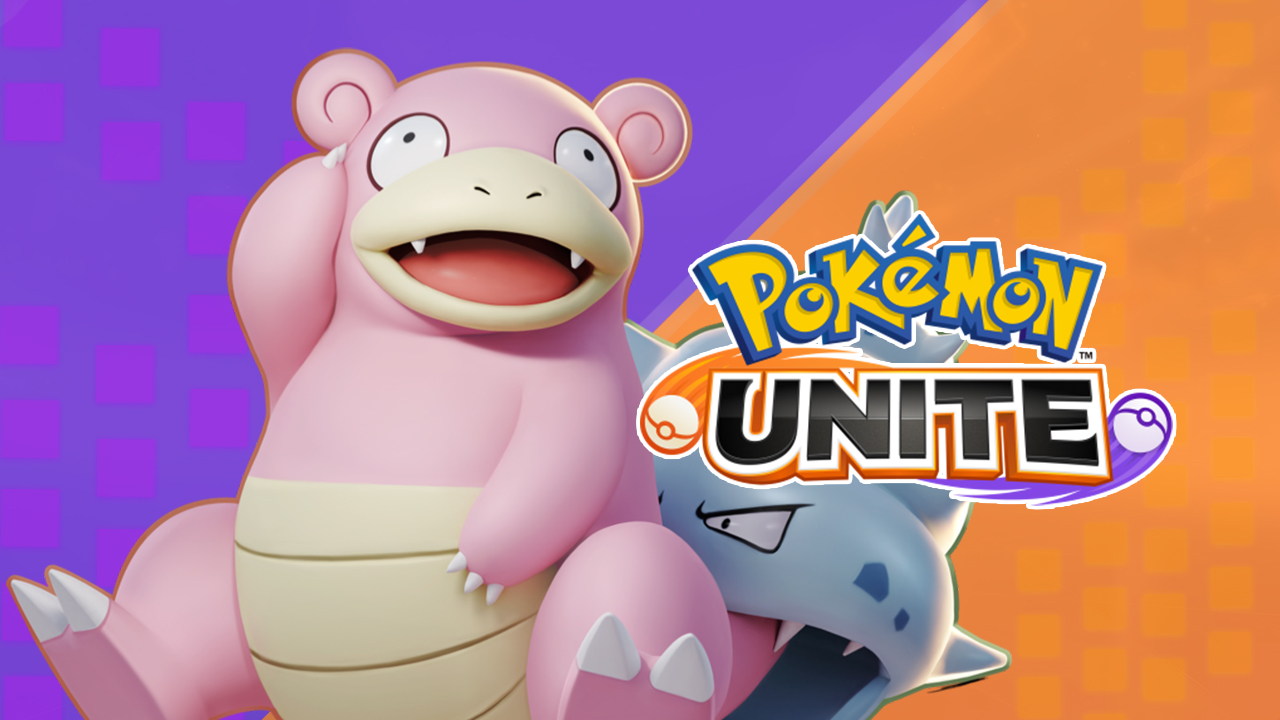 Pokémon UNITE received its latest game update today which included some hefty balancing adjustments to one Pokémon and the surprise addition of Slowbro Holowear.

Patch 1.1.1.8 brought the Trainer Style Slowbro Holowear to UNITE, which decks out the Psychic/Water-type Pokémon with some trendy shades and gym attire.

This is the first set of Holowear for the Pokémon to join the game and can be purchased from the Zirco Trading store for 400 Aeos Gems.

Also included in today’s patch were bug fixes, text fixes, and balancing changes for Blissey, a Pokémon that hasn’t been quite as powerful as intended since arriving at Aeos Island late last month.

These changes included the increase of the Blissey’s special defense, upgrades to the effects of Safeguard that will bolster its strength and also reduce its cooldown.

While this wasn’t the largest update we’ve had in some time, the changes made to Blissey should have an impact on the game and help out hardcore support mains who have been regularly using the Pokémon since its introduction.