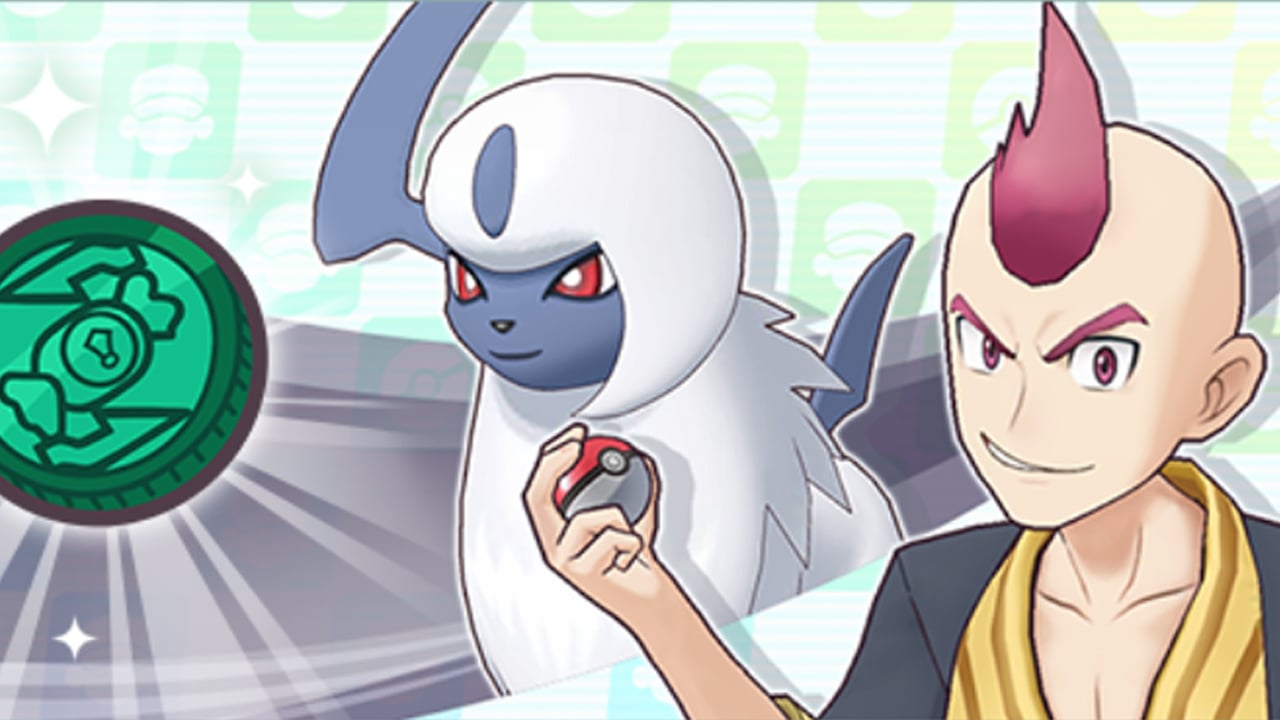 Pokémon Masters EX players can score themselves the Sync Pair Sidney and Absol over the next few weeks since the spotlight Sync Pair is now available in the game.

The Hoenn Elite Four member and his trusty Absol are joining Pokémon Masters EX for the first time. The Sync Pair will remain the spotlight duo until Aug. 28, giving players their best chance to secure it for themselves.

Sidney comes with an extremely powerful Absol boasting Night Slash, Potion, Brutal Swing, and No Hard Feelings! As you’d expect, Absol’s sync move will transform the Pokémon into Mega Absol, which will increase the rate at which critical hits land and increase move power against targets that are confused.

As a five-star Sync Pair, this duo is one of the stronger picks within Pokémon Masters EX right now, so you won’t want to miss adding them to your team.

As the banner pair for the moment, players can redeem Sidney and Absol instantly for 400 Scout Points or test their luck by searching for the pair through the standard Sync Pair Scouting system for 300 gems a roll. Since they’re a five-star pair, the chances of pulling Sidney and Absol regularly are quite low. But for a limited time, the odds have been increased.

If you don’t want to miss out on the opportunity to land this pair, you’ll want to act fast. After Aug. 28, Syndey and Absol will return to the mix and another banner Sync Pair will take their place.