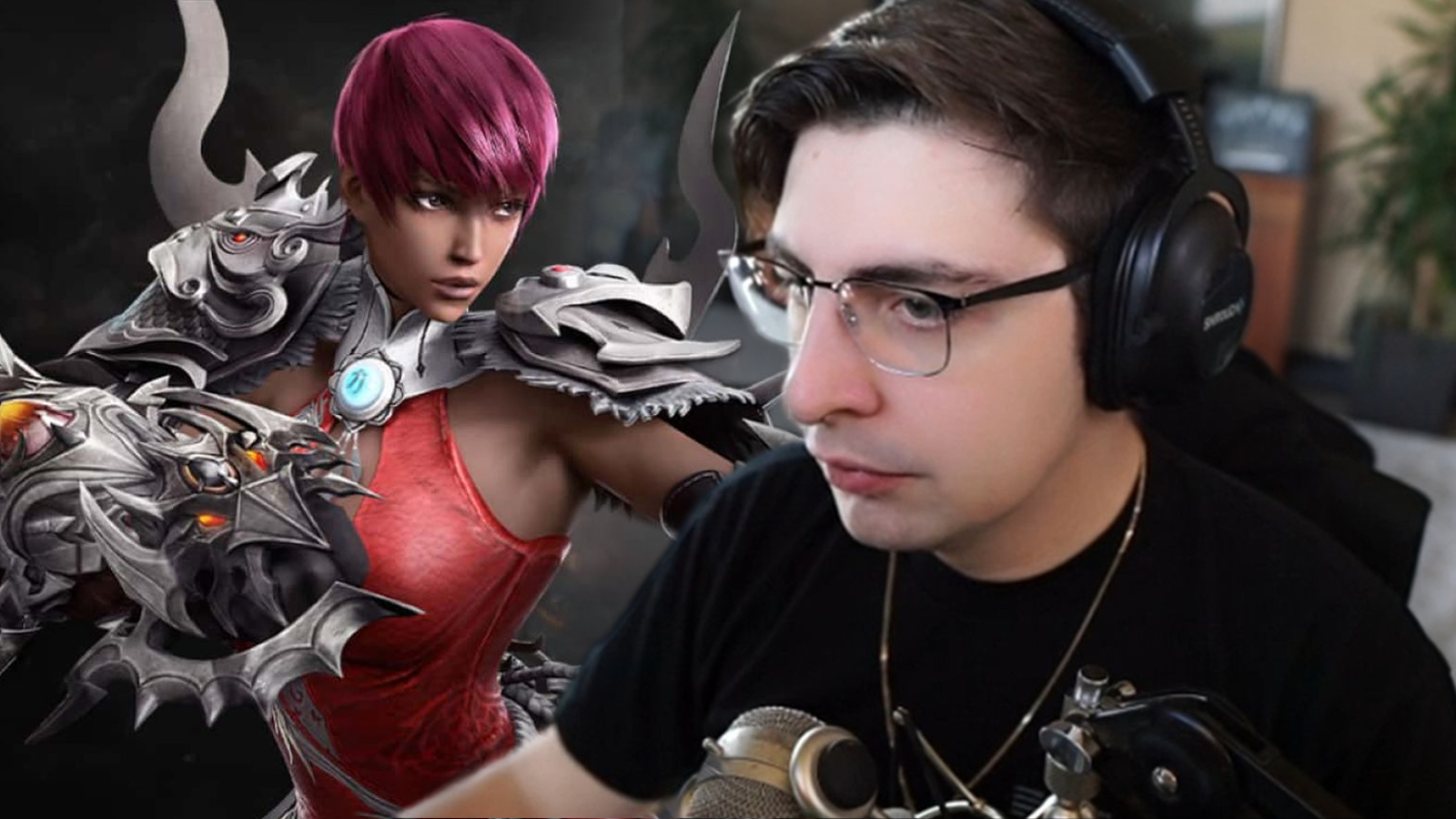 Image via Smilegate/Shroud on Twitch

After nearly a week of being pestered by Twitch fans to play one of the world’s fastest-growing games, Shroud has finally broken his silence on Lost Ark, revealing his biggest problem with starting a new character on the hit MMO title.

Since its Western release, Lost Ark has surged in popularity, garnering millions of players across North America and Europe. In spite of that, the game is not for everyone.

Shroud has been in that camp; the longtime Twitch streamer built his following off the back of his tenured professional Counter-Strike career, catering to his strengths by playing almost every first-person shooter he could get his hands on. But Shroud is no stranger to the MMO genre either. He streamed hundreds of hours of World of Warcraft Classic upon its release in Aug. 2019, and has been diving into Amazon’s New World as recently as this month.

Shroud enjoys MMOs, but yesterday he shared his thoughts on the newest game in the genre, Lost Ark. “Yeah, I might play Lost Ark today, I just don’t know how much I’m gonna enjoy it because, in beta, it was the most boring game I think I’ve ever played,” Shroud said. He added this was due to him only experiencing the leveling process. This seems to be a common issue among players and streamers alike.

“Chances are, what’s gonna happen is I’m gonna play it, I’m gonna be bored as fuck as I level, and I’ll probably quit again before I even hit max level,” Shroud said.

Lost Ark’s initial explosion in popularity has seemed to cool off, to a degree, early this week. Even so, the game shows no signs of stopping completely. It’s maintained over one million of its peak 1.3 million players, according to SteamCharts.

Although Shroud seemed unenthusiastic to give Lost Ark another try, these concerns didn’t stop him from grinding the fantasy MMO. The Twitch star streamed the game yesterday for nearly 13 hours, speeding through the early content and reaching level 49 on his Striker.