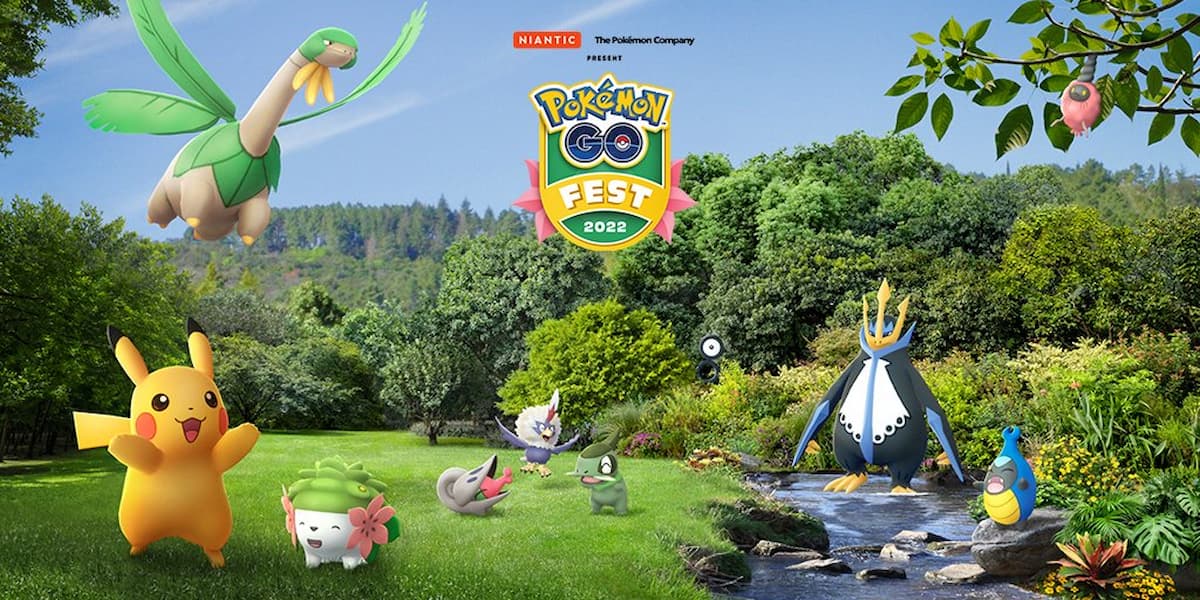 Alongside Go Fest 2022 is event-exclusive Special Research for ticket holders that will eventually lead players to an opportunity to catch Shaymin. Unlike previous Go Fests, this research will be customizable, changing depending on the intensity players want, as well as adjusting to their preferred way to play the game.

Which difficulty path should you choose for Pokémon Go Fest 2022 Special Research?

When beginning the Special Research, players will be asked whether they would like a relaxed, standard, or master version of the research path that they’ve chosen, which will adjust its difficulty accordingly. The rewards themselves will not change regardless of the difficulty chosen, though the quests and special sticker earned for completion will. But the order in which the items are obtained will be altered slightly depending on the path.

For most players participating in Go Fest, the relaxed or standard paths are the safest routes. These consist of tasks similar to those in Field Research and other Special Research tasks, such as catching specific amounts of Pokémon, taking snapshots of your buddy, and so on.

Master-level difficulty should only be selected if players are willing to exert themselves over the course of two days, or continue the grind after the event has concluded. These include making multiple excellent throws in succession, taking down multiple Team Go Rocket grunts, and more depending on the paths chosen in the branching story.

As with any Special Research, ticketed players are not limited to this weekend to complete it. Progressing through the Special Research, regardless of the path chosen, will bring players to an encounter with Shaymin in its Land Forme. It is currently not clear if and when Shaymin’s Sky Forme will be available.