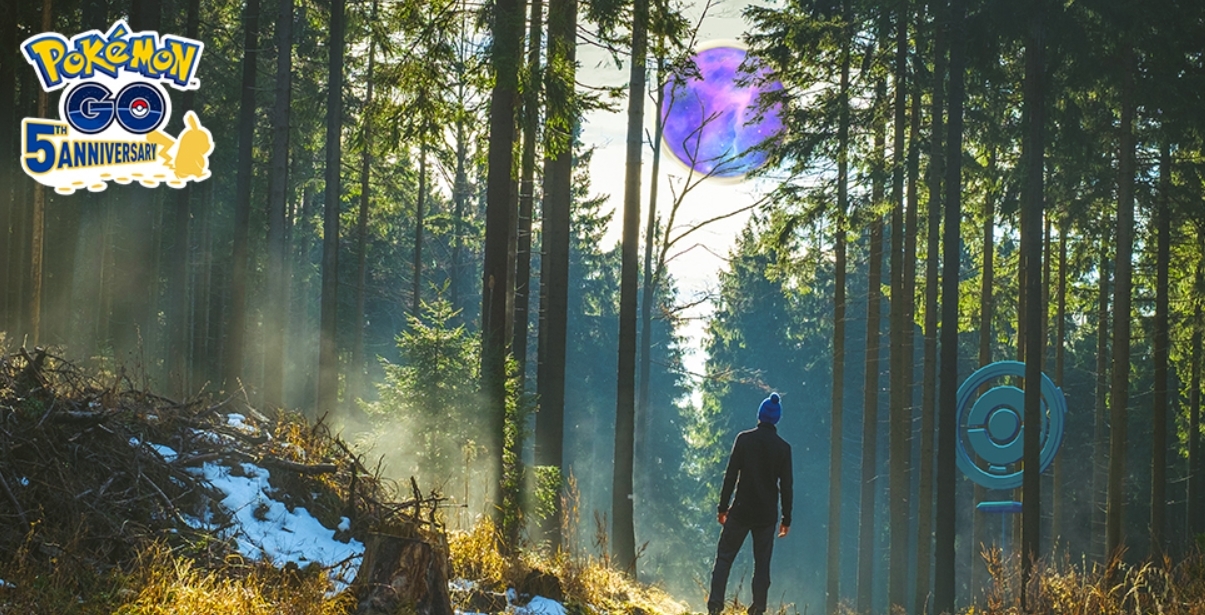 Along with the announcement of the Season of Mischief and Hoopa-related content, Niantic has also shared its big-picture update for Pokémon Go’s September content lineup.

With some big changes to five-star raids, Hoopa appearing with more mischievous intentions, and hints at a larger Team Go Rocket-centric event on the horizon, there’s a lot to dig through.

Starting with the new events, the Season of Mischief will have a one-day event on Sept. 5 that ties into Hoopa and the strange phenomena that have been happening in Pokémon Go over the last several months. This will also feed into the season-long Special Research story, which will run throughout the Season of Mischief from Sept. 1 to Dec. 1.

From Sept. 8 to 13, players will be involved in a new Psychic Spectacular, with the main event bringing some returning faces and the debut of a Pokémon known to turn things on their heads. Niantic hasn’t confirmed it yet, but it’s likely this means Inkay and Malamar will be available for the first time.

Fashion Week is returning from Sept. 21 to 28, bringing with it the debut of several “stylishly dressed” Pokémon, new avatar items, and more. But the biggest thing Niantic is hinting at is a larger Team Go Rocket event coming in the future.

Super Rocket Radars won’t be able to track down Go Rocket’s boss Giovanni throughout the entire season, according to the September update. There’s no further information available about why the boss is missing, either.

With the timing of this decision, Niantic could potentially be leading to a refresh for Team Go Rocket at the end of the year. This could involve Team Rainbow Rocket and the inevitable introduction of generation seven Pokémon from Sun and Moon.

For raids, players will now be able to encounter shiny regional exclusive Legendary Pokémon in five-star raids. This will start with Uxie, Mespirit, and Azelf from Sept. 14 to Oct. 1. Lugia will lead the charge for the normal raid rotation, with a variant knowing Aeroblast appearing from Sept. 1 to 14.

Ditto will also be available as a shiny while being featured as September’s Research Breakthrough encounter.

Niantic is adding a cool quality-of-life feature in September, too, for players who compete in trainer battles or the Go Battle League.

A new evolution preview window will soon pop up when you’re evolving your Pokémon, showcasing what your Pokémon is evolving into and the CP of your Pokémon post-evolution. It will also let you know if that Pokémon is eligible to compete in the Great, Ultra, or Master Leagues based on those stats.

The Season of Mischief already sounds like it will be a lot to deal with, but just stick with it and you’ll likely unravel the mysteries surrounding Hoopa and finally get a chance to catch it during an event near the end of the season.