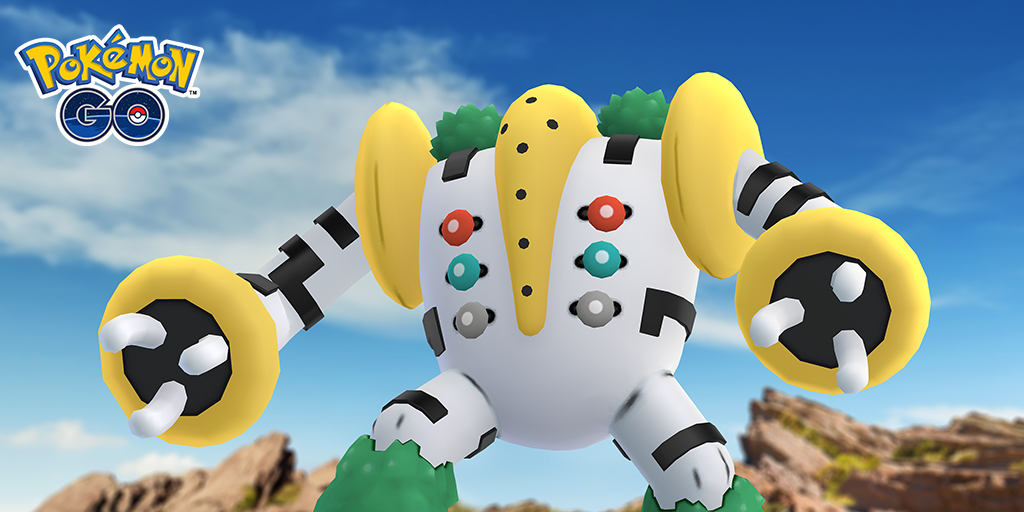 Niantic has released details for the return of Pokémon Go’s solstice-themed event, which will run from June 17 to 20 and feature different Pokémon depending on which hemisphere you’re playing in.

Starting with this event and until July 1, Regigigas will also be appearing in five-star raids. This will include the ability to encounter shiny Regigigas and new raid-related Field Research.

Then, depending on if a player is located in the Northern or Southern Hemisphere, different Pokémon will be spawning more frequently in the wild and in raids.

New event-exclusive Field Research will let players earn more encounters with Pokémon featured in their hemisphere. Buddy Pokémon will be giving out gift items and Poké Balls more frequently and the walking distance required to earn hearts with your Buddy will be halved during the event.