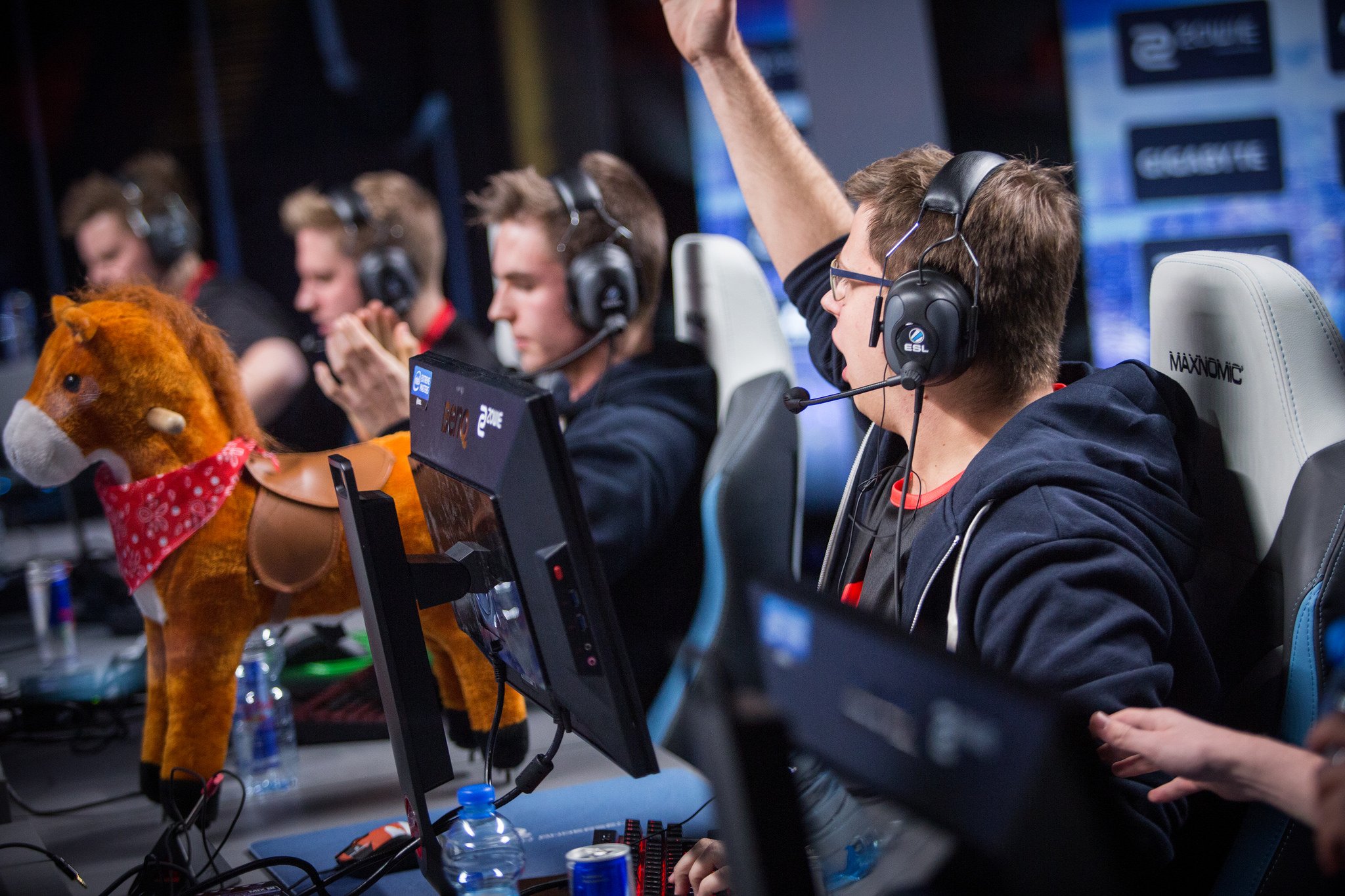 Picture by Helena Kristiansson via ESL

Another week has wrapped up in the ESL Pro League and the finals are within the top team’s sights.

Several teams starkly dropped in the rankings while others helped their cases moving into the final two weeks of competition.

In the European division, Natus Vincere dropped all the way from first to fifth in the standings after dropping games to both Ninjas in Pyjamas and Heroic.

Not only did Na`Vi drop four spots, fan favorites FaZe Clan fell even further in the rankings. The previously dominant team settled into eighth spot after splitting games with North and getting swept by NiP.

With this slide, FaZe now sits outside of the playoff picture with matches against three teams sitting lower than them in the standings lined up for Week 6. Their post-season hopes are still completely attainable if they take care of business.

One of the most surprising outcomes of the week is G2 Esports moving into the sixth seed. If the season ended today, a team that struggled early in the season and still has more losses than wins—they are currently 10-12—would be the final competitor for Europe in the finals.

As it stands, Space Soldiers holds the EU crown and looks strong as they prep to hold their spot in the final gauntlet. To round out the top five, NiP now holds second, mousesports moved into third, Astralis remained fourth, and Na`Vi slid down to fifth from the top slot.

Nothing as drastic happened in NA, as top seeded Team Liquid continued their tear through the bracket. The powerhouse improved their record to 16-2 and hold a massive 48 points.

NRG Esports managed to take one of the games against Liquid and held onto their second seed. Their performance against the NA’s kings alleviated some of the worry that they would not be able to compete against them head-to-head.

The biggest drop in NA came from Rogue dropping from fifth to seventh and out of the playoff picture. They are just behind Renegades for that last finals position, but their trend of splitting their matches will need to end if they want to get back into the fray.