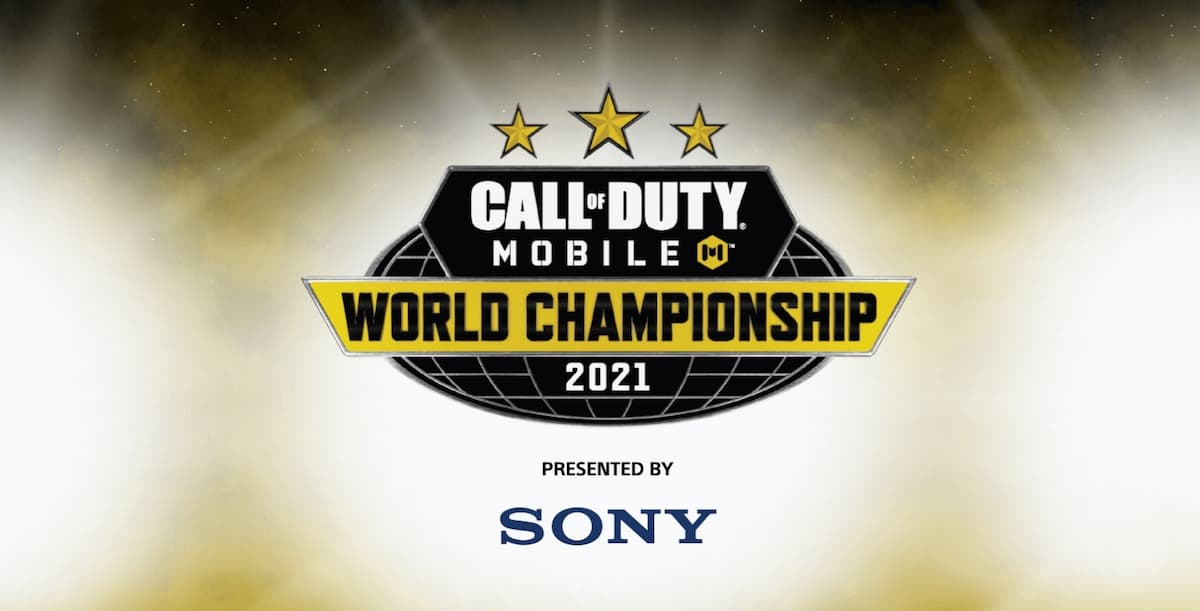 The Japanese representative at the Call of Duty: Mobile World Championship Finals 2021 has been decided. SCARZ put up a dominating performance in the regional playoffs today to book a spot at the finals.

The regional playoffs for Japan happened on Aug. 28 and 29. Eight teams from across the country competed in the event for a share of the $50,000 prize pool and a ticket to the finals of the World Championship.

SCARZ cruised through the upper bracket, taking down BBV Tokyo, Reject, and VrilliantOwlX to be crowned the champions. The team dropped just one game in the four best-of-five series they played. SCARZ will be looking to replicate this dominating performance in the World Championship Finals, which will happen in December, per Liquipedia.

The CoD: Mobile World Championship Finals 2021 will feature 12 teams from around the world. It will be a LAN event, but a venue hasn’t been officially announced yet.

Last year, the world championship finals were supposed to be held in Los Angeles with a prize pool of $750,000. The event had to be canceled, however, due to concerns related to COVID-19. The prize pool was evenly split between seven participating teams: Tribe Gaming, Influence Rage, KingsClan, Team Mayhem, Reject, NRX Jeremiah 29:11, and T1.