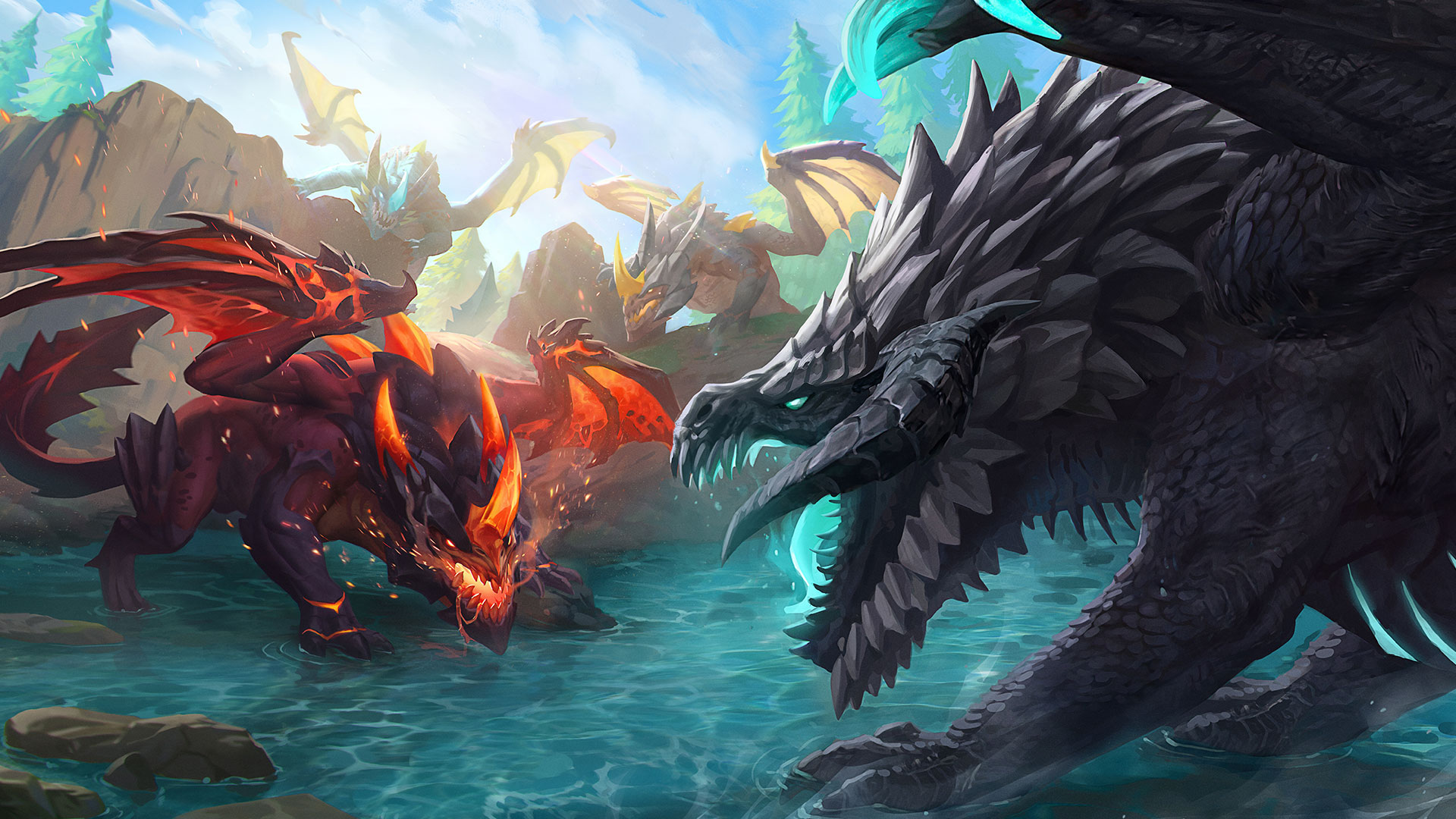 One of the most anticipated features coming to League of Legends: Wild Rift is the Elemental Rift.

In this mode, the map contains three dragons: Mountain, Infernal, and Ocean. Slaying them grants a team powerful buffs and souls to aid them in battle. The dragons also affect the map terrain and bring changes to the Rift after being slain.

Since this is a huge change to the game, Riot Games has tested the feature out in the past few updates before a final release. Today, Wild Rift’s game designer Mike “RogueFool” Breese provided an update on the Elemental Rift and also revealed the changes in the next version of the mode.

Breese said Riot aims to find the “sweet spot” for the Elemental Rift where the dragons don’t feel rushed without increasing the game time. He added that giving some time between dragon and Baron fights is also important for Riot to ensure players get a chance to show their individual skills.

Here are three things Riot learned from the past tests.

Riot will be testing two versions of the Elemental Rift in the ongoing Patch 3.2 of Wild Rift. The first of these will release on May 16 at 7:01pm CT. In this, each Elemental Dragon will give a single buff that stacks with other dragons’ buffs. Breese explained the reason behind this change is to reduce the individual powers of the dragons. The Elder Dragon will spawn at the 20-minute mark in this version.

Breese also said Riot will continue testing the Elemental Rift and make changes and adjustments to it as needed.