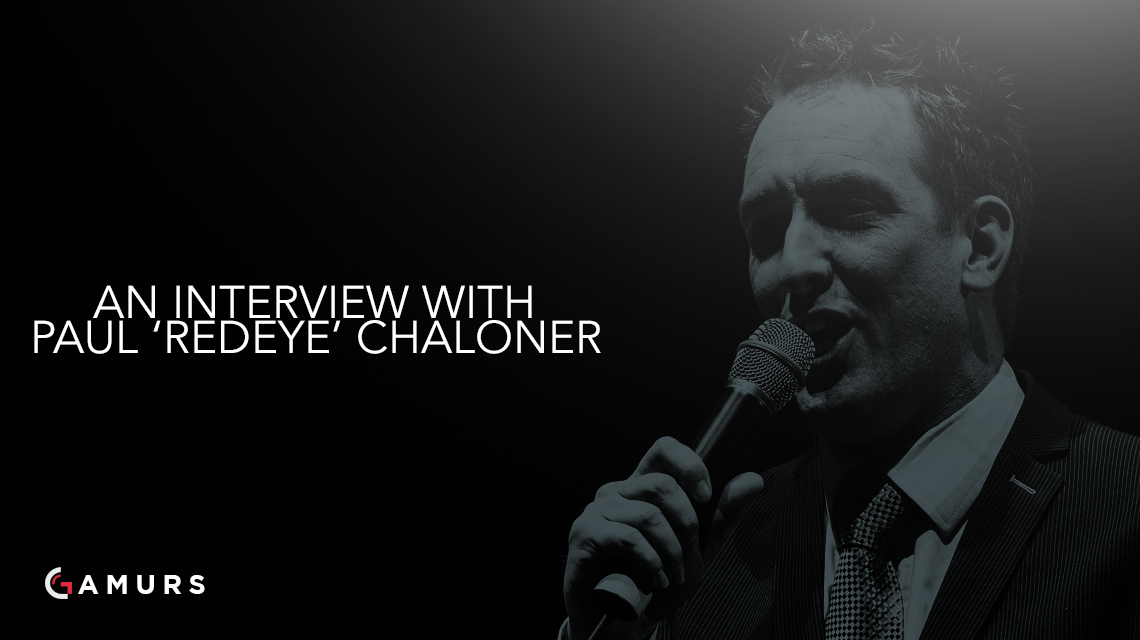 For those unaware, Ziggs has been circulating the internet lately due to his insane mechanics as an ADC when the random number generator (RNG) is on his side (namely if his team can get Earth and Fire Drakes in quick succession). Ziggs has been causing quite a storm, with most players branding him an anti-ADC or being played to showcase how weak the ADC role is right now.

In the video above, you can clearly see Ziggs one-shot a tower, which has caused Riot to respond to the growing concern of the champion in this role. Riot Axes has come out to discuss with the community, releasing the following statement: “[We] haven’t discussed Ziggs with the team yet, but I don’t see any reason why we’d try to force him out of the bot lane. We’ll, of course, need to ensure general game balance – if it’s super overbearing in bot lane, it’ll get nerfed for that reason (I haven’t looked at the data yet, so I’m not saying it is overbearing). We’ve actually been tweaking rules to open up tower killing to more classes for a while – for example, putting armor/MR on towers and allowing penetration to work on it at midseason – in the hopes that something like this would eventually happen.”

It will be interesting to see if anything will happen to Ziggs or if new anti-ADC’s will appear in time.