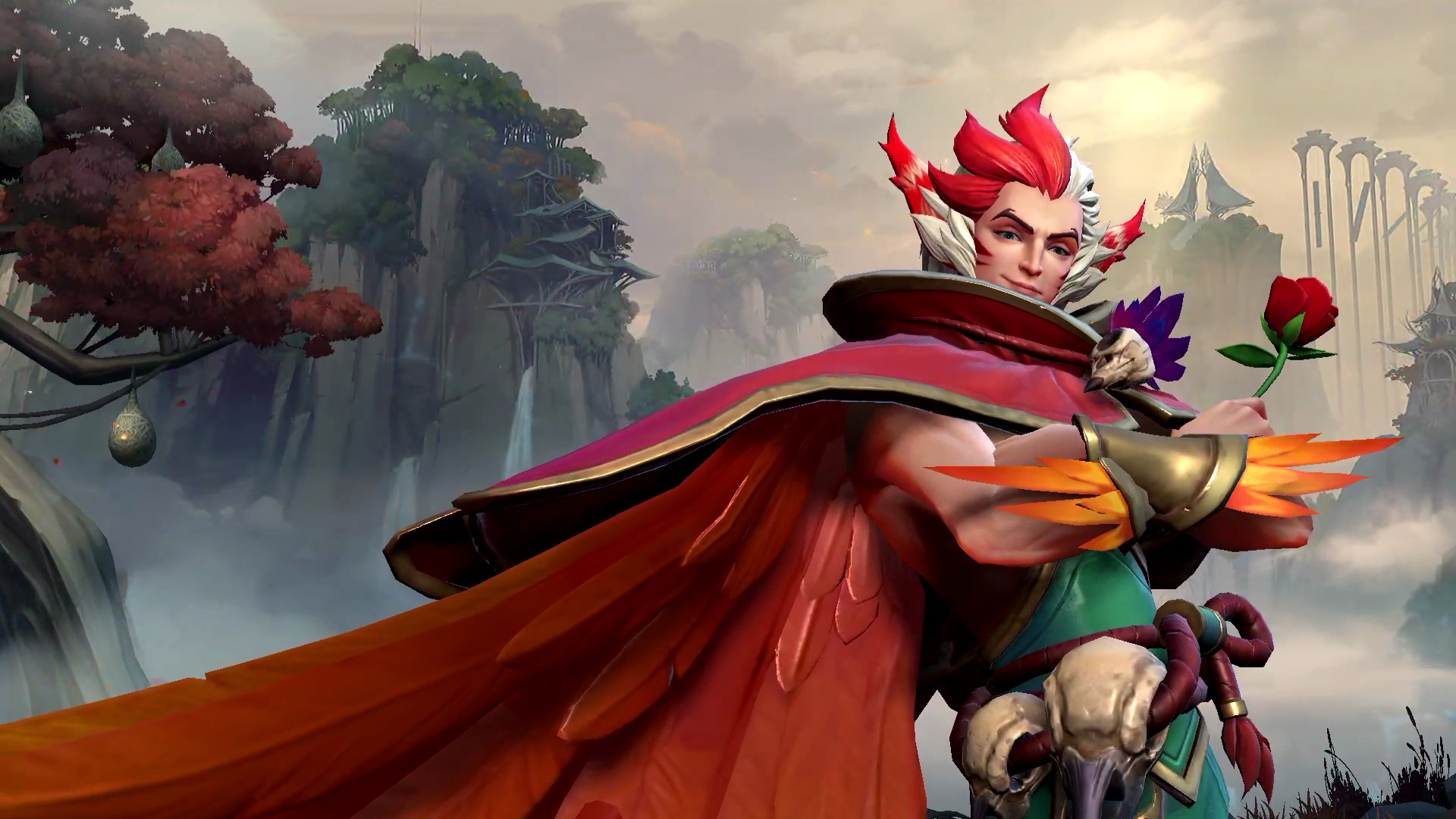 Riot Games delivered plenty of exciting news and content coming soon for Wild Rift fans earlier today, unveiling what the next batch of patches will bring in February and March.

The developer announced a highly-requested feature, a spectator mode. Riot Games has ambitions of seeing the game grow in esports, which means a spectator mode is particularly crucial for the game to evolve.

A replay feature, which looks similar to the one introduced into the PC game, will also be added. It will allow players who want to improve to look back at their games, or to simply record fun or impressive plays. Custom games will also be introduced soon.

Xayah and Rakan will be the next champions to join the Rift in February, Riot Games revealed. The developer has yet to announce the champions’ precise release date, however.

They will come alongside the Lunar Beast event to celebrate the Lunar New Year. It’s unclear if it will resemble the Yordle Expeditions, which features numerous missions to complete to unlock the champions in the shop, or more like a traditional event with exclusive skins to buy and some cosmetic items to win by completing challenges.

The Lunar Beast event coincides with the event in the PC game League of Legends, which features skins for Alistar, Annie, Aphelios, Darius, Fiora, Jarvan, and Viego. Wild Rift fans can expect to see some of those skins adapted to join the mobile and console game.

After this event, the assassin from the mid lane Katarina will be next in line to join the game, set for next March. She was previously revealed to join the game this year, which didn’t come as a surprise considering she’s one of the most-known faces of the MOBA.

Riot Games also revealed the three next champions to join after her. Leona, Diana, and Pantheon will be introduced into the game during March, too. Since they’re announced as a “batch” of champions, they might be added roughly at the same time, or at least alongside one particular event.

The event following the Lunar Beast will be called Path of Ascension, and a teased image hints at a theme focused on Leona and Diana by showing an opposition of sun and moon, featuring the region Targon.

“What awaits you on Targon’s peak? Find your path. Make the climb,” the description reads. It hints at a gameplay mechanic similar to the Yordle Expedition, but instead of discovering various regions, the aim would be to climb at the top of the peak, unlocking the three champions on their way by completing missions and earning the most points possible with other players of the server.

Several lines of skins were revealed, too. February and March will welcome the Omega Squad and five Project skins. The Project skin line has many of them, so it will be a surprise to see which champions will be chosen to get those in Wild Rift.

Riot Games said it didn’t reveal all of the content coming in both next months, which means there is still room for surprises while expecting a ton of content to enjoy.

All the information on Patch 2.2, which will introduce Xayah and Rakan, as well as the spectator mode, replay and custom games features, is slated to come tomorrow with the release of full patch notes.