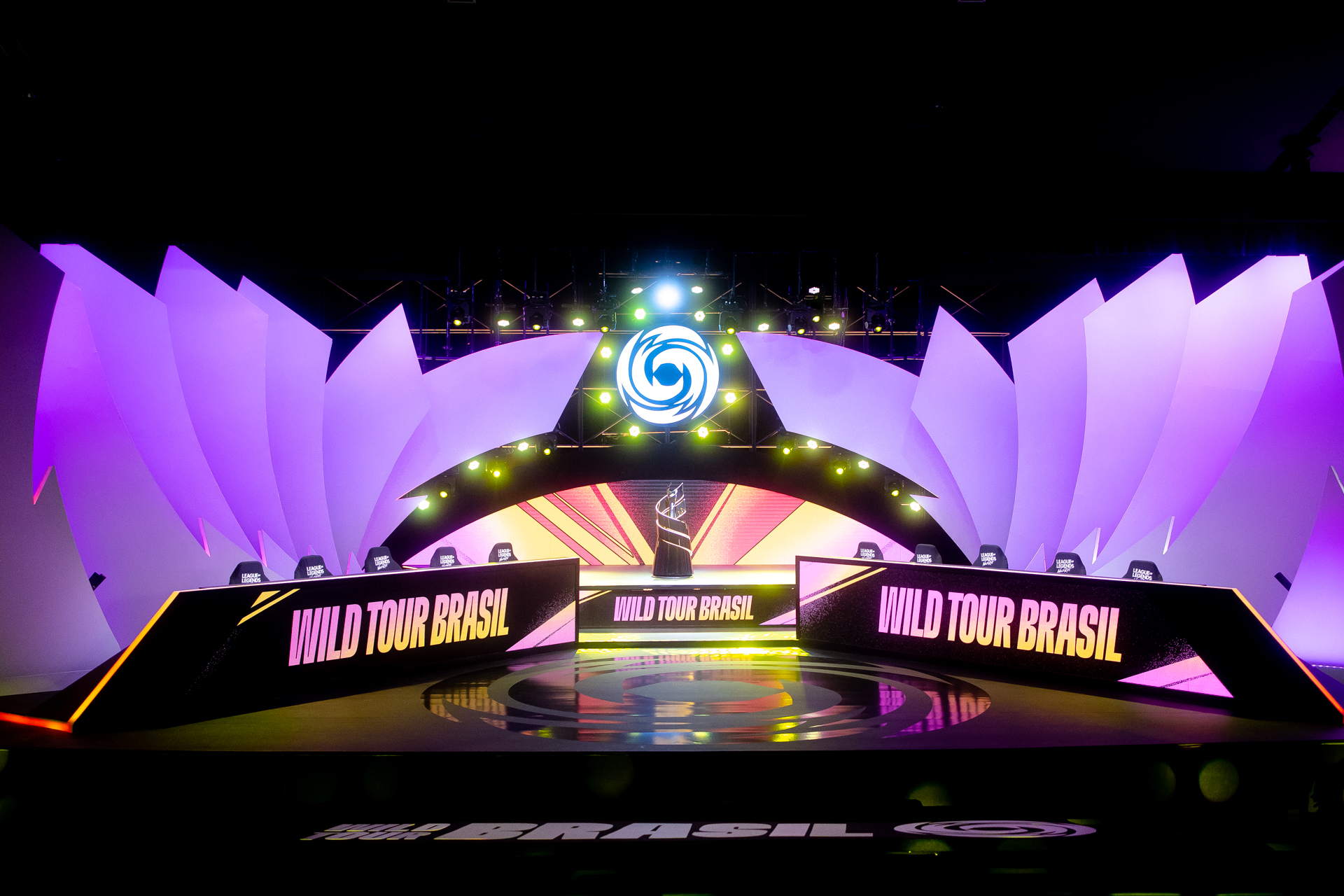 Omegha faced Keyd Stars in the finals of the Wild Tour Brazil (WBR) on May 8 and won the intense encounter 4-3. In its statement, Riot said Wonder was seen making obscene gestures toward the opposing team during the match.

While Omegha have qualified for Icons, which will take place in Singapore from June 14 to July 9, Wonder won’t serve his suspension here. Instead, the suspension will apply to the next official Wild Rift competition in Brazil, which will likely be the upcoming season of the Wild Tour.

This is now the second consecutive finals in the Wild Tour where such an incident has occurred. Last year, TSM’s Wild Rift coach Pedro “Anak” Ribeiro was suspended for two days for making obscene gestures towards the opposing team as well.