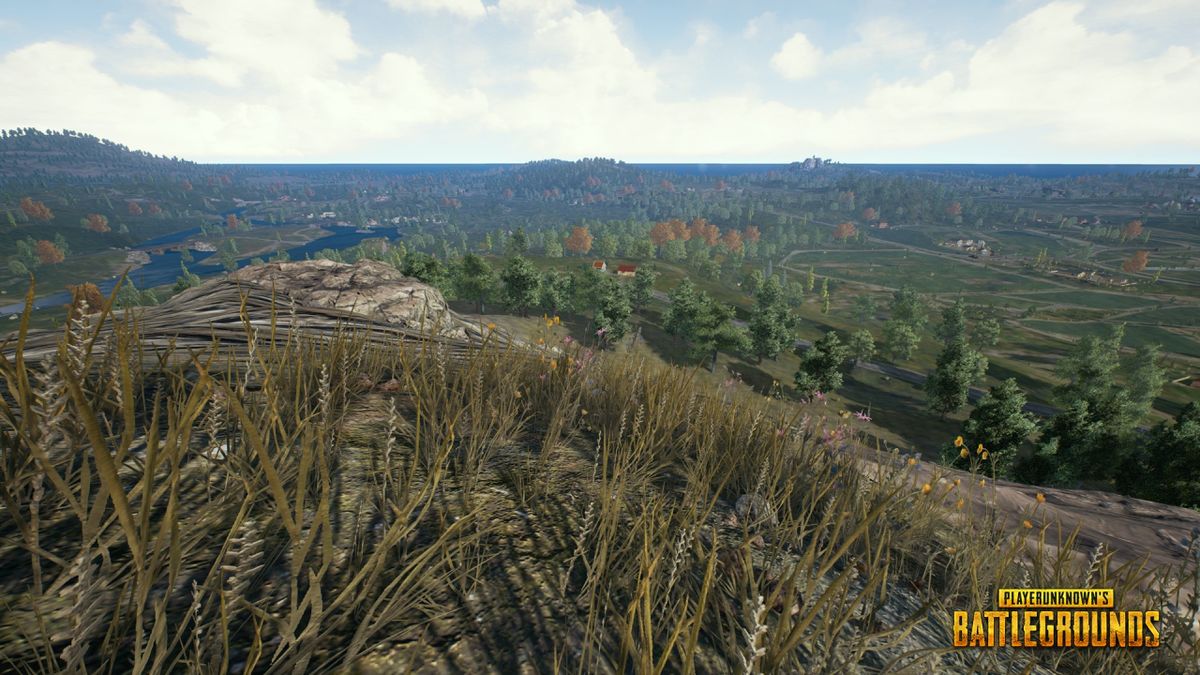 PUBG Mobile could join the PC community in getting a chance to finally play on Erangel 2.0 by the end of the year, according to report from News18.

The report claims that the updated map could arrive in December, along with glass windows and new items that have apparently been leaked ahead of time in a promo video.

Glass windows have been a part of the PC game for some time, but they’ve been missing from the mobile version. Missing glass usually signals that someone has been in the house, or, if you hear broken glass, it means that someone is nearby.

The inclusion of glass windows would mean that another tactical element of the PC game is making its way to mobile. More costumes and skins were also a part of the promo video.

PUBG Corp. hasn’t confirmed any of these details. The company also hasn’t announced when the updated map will be coming to the mobile version of the game or if the map will come out with the 0.16.0 update as expected.