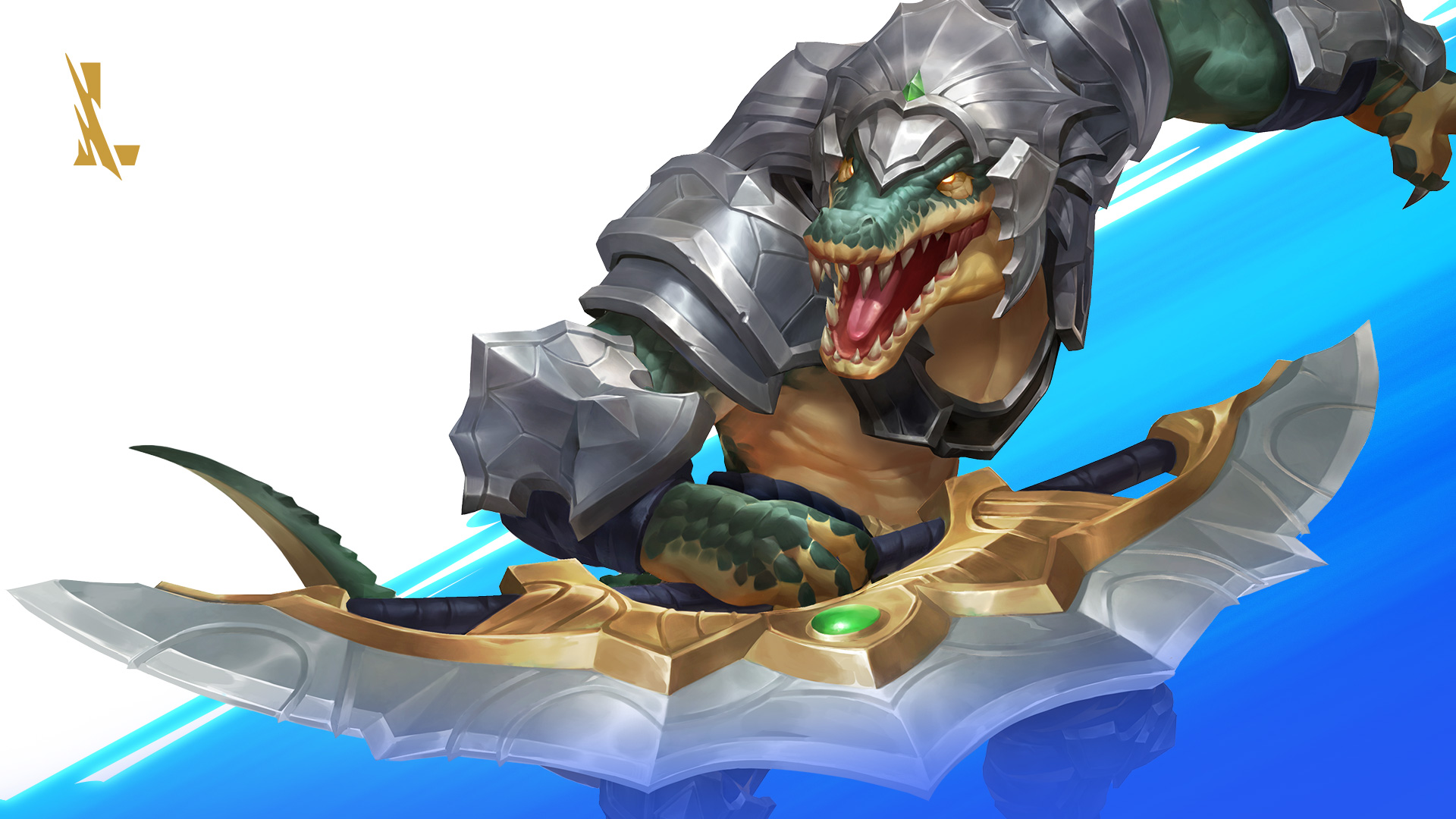 The latest champion to join the Wild Rift as part of Patch 2.2c is none other than the butcher of the sands, Renekton.

Now available to purchase in-game, Renekton offers players a powerful yet simple champion for their top lane needs. Those who are familiar with the champion from League of Legends will have no trouble picking up Renekton in Wild Rift as his kit is mostly unchanged between the games.

Alongside the champion, you can also score yourself the Scorched Earth skin to spice up Renekton’s appearance on the Rift. Introduced in patch 2.2b, Renekton is one of four champions that can partake in nemesis duels and this can occur when he comes face to face with Nasus during a match.

There is criteria that must be met for this unique battle feature to occur and you can check those out on Riot’s website. The champion who emerges victorious in combat will score themselves a buff for the rest of the game.

Later in Patch 2.2c, you can expect to see plenty of new skins added including a selection from the Blood Moon range, and a new Pride event on May 24. A full list of everything including in this latest update can be found here.